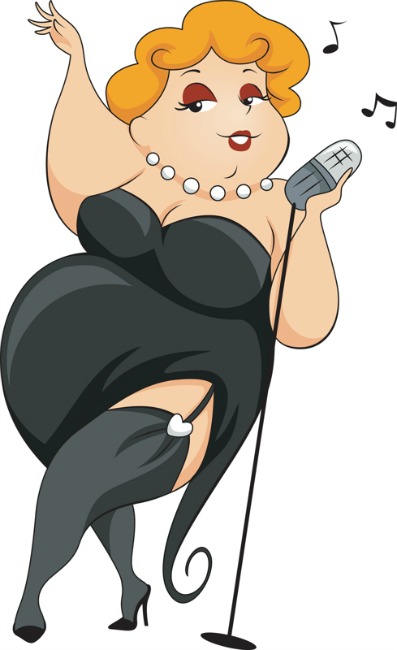 I was on a yacht with some friends listening to a band perform, when we were hit by a massive wave that threw everyone overboard. We were very near the beach, and with the mindset that the show must go on, the band continued playing. Some of the musicians were poor swimmers and slipped underwater a few times, and when this happened a few of my friends swam to shore. I stuck around because I wanted to see the entire show, and as far as I was concerned, it isn’t over until the fat lady sinks.