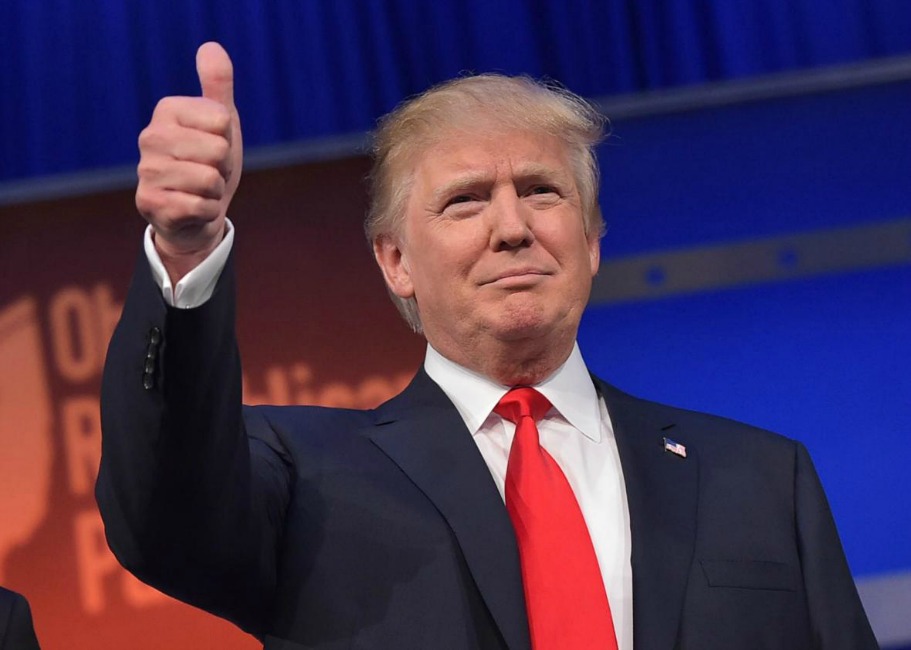 BREAKING NEWS – New York City, New York – Republican presidential front-runner Donald Trump suggested that he may charge CNN $5 million to appear at the next GOP primary debate, money he said could go to wounded warriors or veterans. Jeff Zucker the CNN Worldwide president, responded by saying, “that because this was not in our budget, if we agree to Mr. Trump’s demands, it will have a direct affect on the salaries of the moderators. Thus we will be using less experienced journalists that are on a considerably lower pay scale, which means you get what you pay for. In other words, the questions posed to the candidates this time will be substantially stupider than the ones on the last debate we hosted, even though a lot of viewers are wondering if that’s even possible.”