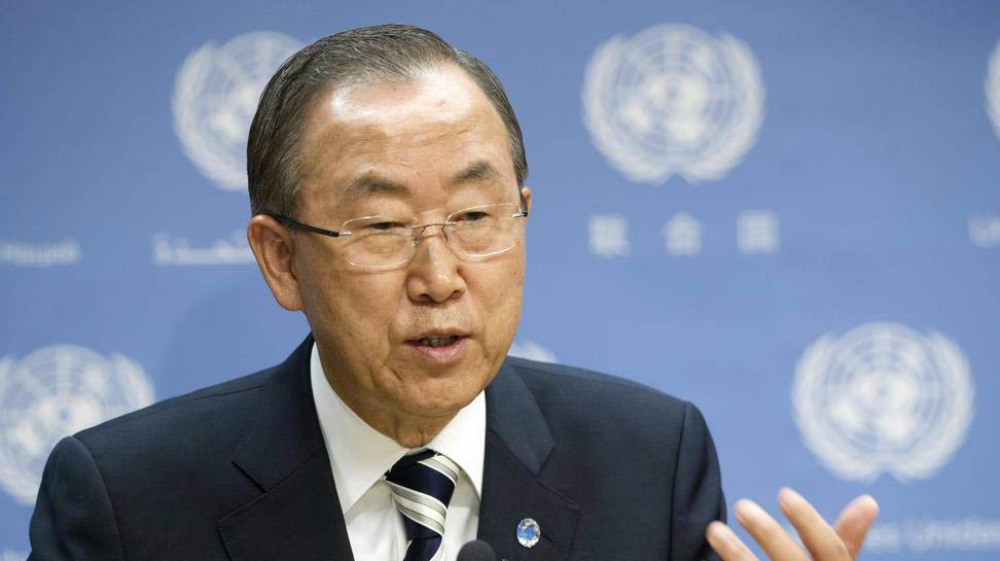 BREAKING NEWS – New York City, New York – After conducting their own investigation, the United Nations is now backing Bernie Sanders and President Obama in their belief that global warming indeed causes terrorism. The current Secretary-General of the U.N. Ban Ki-moon of South Korea stated that they have overwhelming evidence that people in the Middle East have gotten increasingly hostile due to their frustration with the stupidity of people wasting their time constantly debating this idiotic issue.