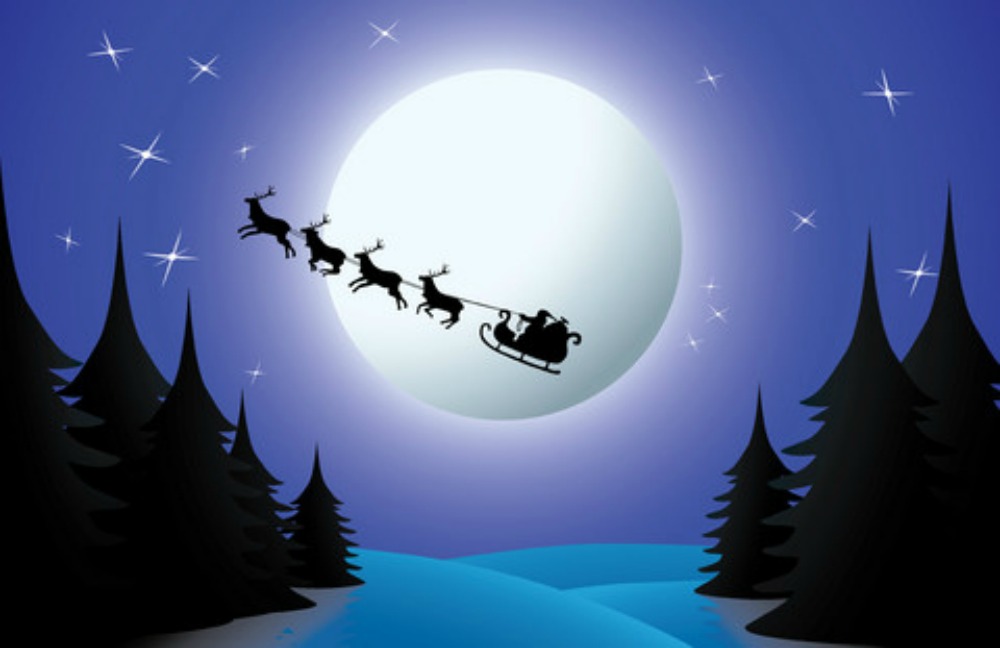 BREAKING NEWS – Washington, D.C. – The White House gets flooded with several million emails from 5 and 6 year old children demanding that he destroys ISIS, after the terrorist group promised to shoot down Santa Claus on Christmas Eve with a surface-to-air missile. President Obama responded to the worried kids by saying, “If Santa gets blasted out of the sky, it is his own fault. Because I have repeatedly warned him that it is the federal government’s job, not his, to give people undeserved handouts.”