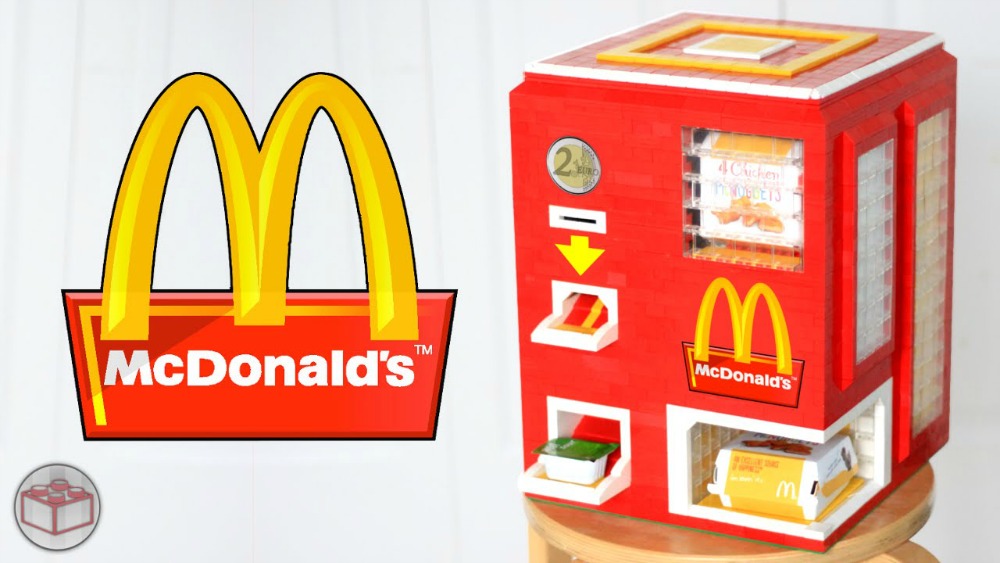 BREAKING NEWS – Oakbrook, Illinois – The Lego builders over at YouTube channel Astonishing Studios made a dispenser that gives out an order of chicken nuggets with dipping sauce using a Lego Mindstorms set — a custom software and hardware kit for creating toy bricks. The video which was posted to YouTube on Dec. 4 and has already had more than 70,000 views shows that the concept has struck a chord. The inventor who currently chooses to remain anonymous, said he created the concept for small kids for two reasons. One is, so they could be reminded of how much fun it is to build things with Lego. And the second is to indulge in the American obsession with junk food, to see if children can make the connection as they gorge themselves over the years, to why their once tiny little bottoms continually expands at an alarming rate.