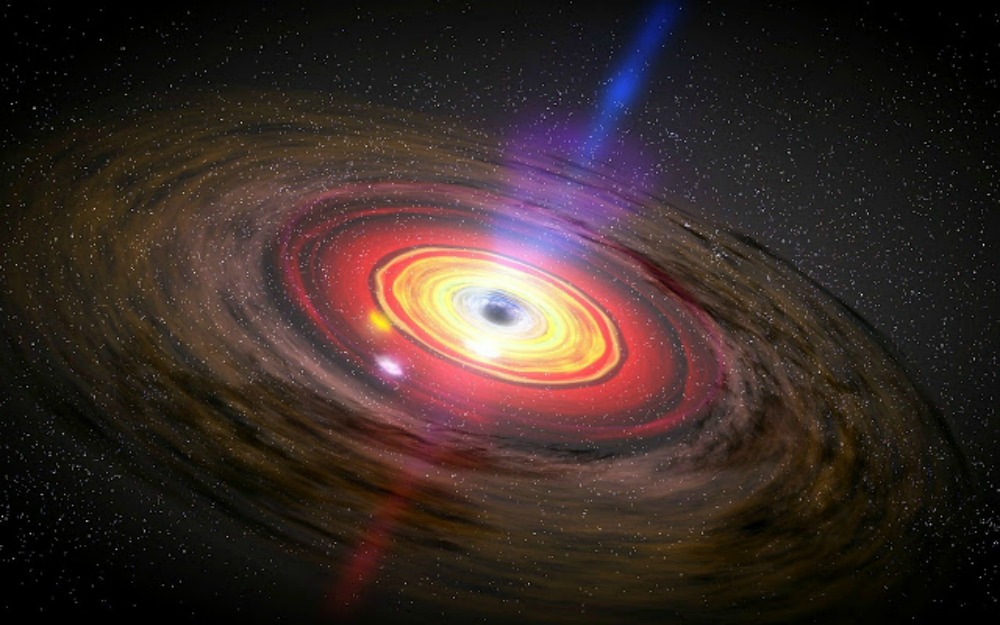 BREAKING NEWS – Houston, Texas – The “Sagittarius A-star”, standard abbreviation is a bright and very compact astronomical radio source at the center of the Milky Way. It is part of a larger astronomical feature that is believed to be the location of a supermassive black hole, like those that are now generally accepted to be at the centers of most spiral and elliptical galaxies. A black hole the most destructive force known. It is a geometrically defined region of spacetime exhibiting such strong gravitational effects that nothing—including particles and electromagnetic radiation such as light—can escape from inside it, and it can and does consume entire solar systems. Al Gore is blaming the creation of the Sagittarius A-star on global emissions by cars and factories on earth, and he also holds responsible all of the co-conspirators that he believes were born in between November 23 – December 21.