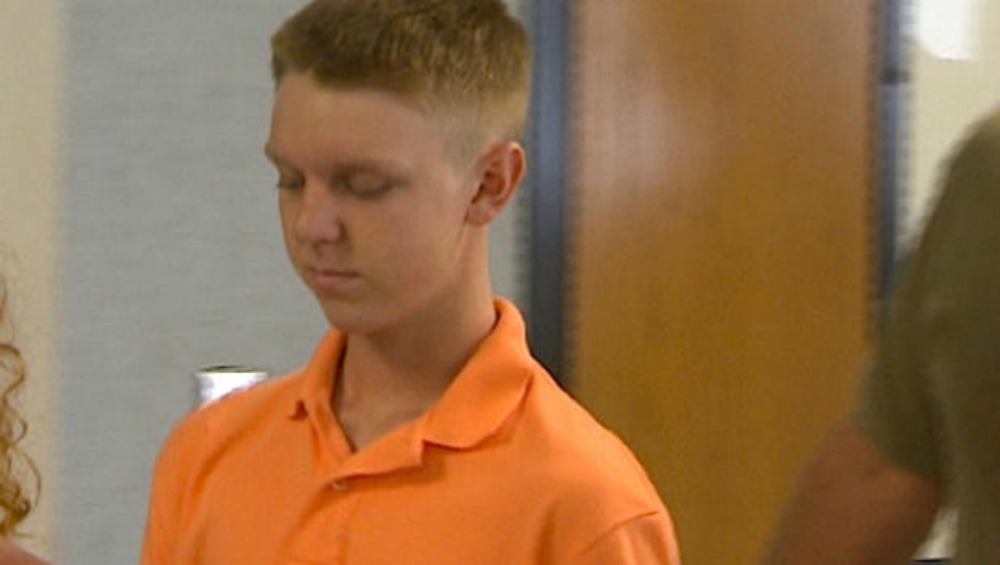 BREAKING NEWS – Puerto Vallarta, Mexico – Mexican authorities have detained so-called “affluenza” teen Ethan Couch and his mother near the popular Mexican Pacific beach resort town of Puerto Vallarta. Couch, 18, went missing earlier this month, two years after he made national news when he was sentenced to probation for a drunken driving crash that killed four people. He is expected to be turned over to the U.S. Marshals Service, who have spent weeks searching for him. They have already retained two attorneys, one for each country. Their attorney in the U.S. stated that when returned, their passports should not be confiscated because since they drove to Mexico they are not a “flight” risk. And their Mexican attorney stated that he plans on suing the arresting policemen for flagrantly violating their country’s well established tradition in law enforcement, by refusing to accept a large bribe.