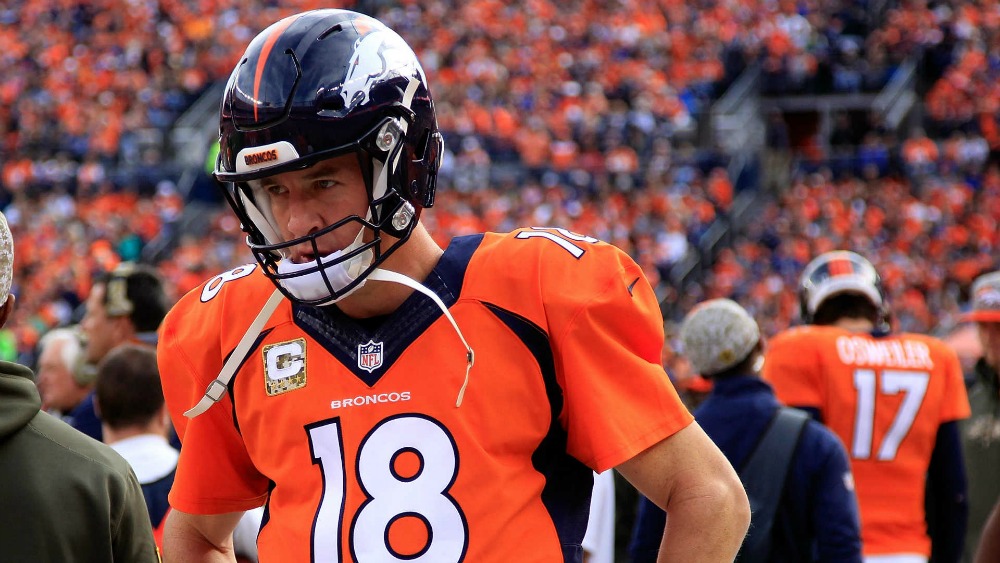 BREAKING NEWS – Indianapolis, Indiana – The Arabic news station Al Jazeera is standing firm behind its explosive report that links Peyton Manning’s wife to banned drugs dispensed by an anti-aging clinic. “The clinic was sending out not one shipment but repeated shipments of growth hormone to Ashley Manning in Florida — that’s it, that’s the allegation,” said Al Jazeera investigative reporter Deborah Davies. Manning has angrily denied ever using HGH or taking any medication intended for his wife. He also denied contacting Al Jazeera promising them that he would convert to Islam if they would give an on air retraction, and he refused to comment on why he recently acquired some Super Bowl tickets for Louis Farrakhan.