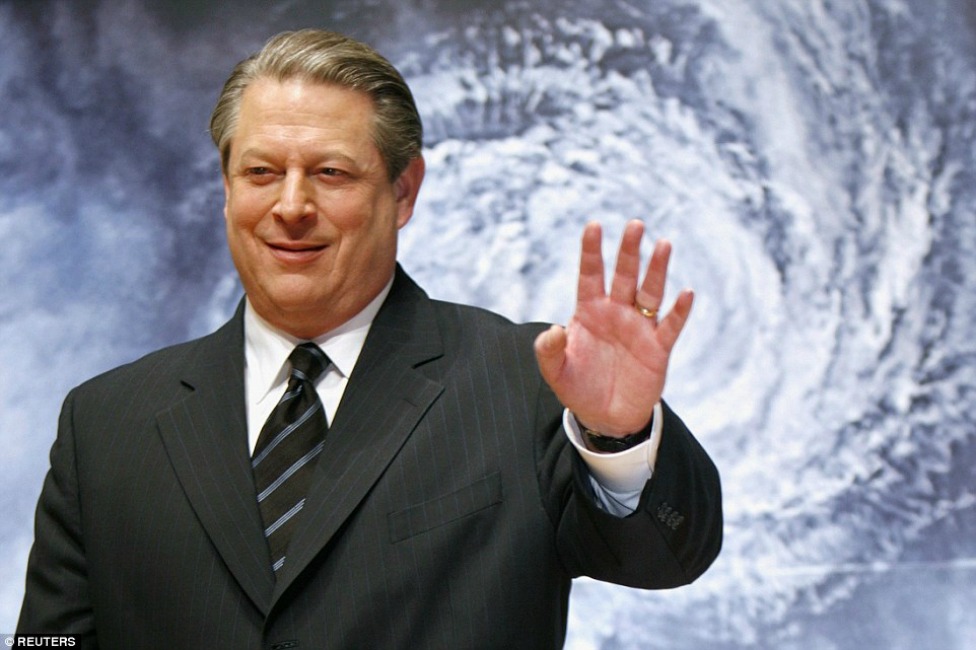 BREAKING NEWS – In his Dec. 10, 2007 “Earth has a fever” speech, Al Gore referred to a prediction by U.S. climate scientist Wieslaw Maslowski that the Arctic’s summer ice could “completely disappear” by 2013 due to global warming caused by carbon emissions. U.S. climate scientist Wieslaw Maslowski told members of the American Geophysical Union in 2007 that the Arctic’s summer ice could completely disappear within the decade. “If anything,” he said, “our projection of 2013 for the removal of ice in summer… is already too conservative.” So far, none of this has been correct. When recently asked about his futuristic insight, Gore stated that his all of his predictions are accurate, they just appear to be wrong due the sale and distribution of defective calendars.