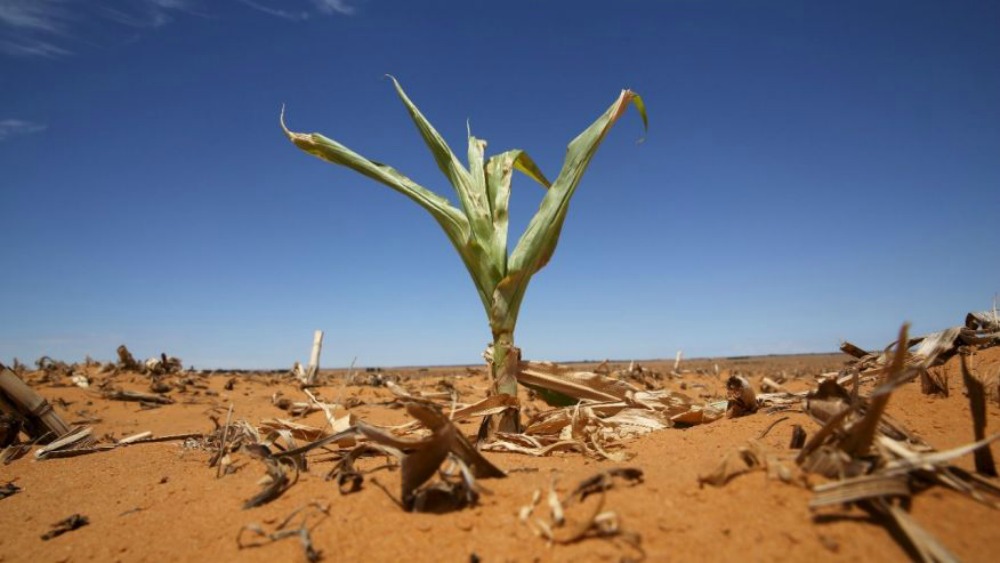 BREAKING NEWS – Charlottesville, Virginia – The world’s first farmers and their slash-and-burn agriculture may have set off global warming according to a study led by William Ruddiman, a University of Virginia climate scientist. A new analysis of ice-core climate data, archaeological evidence and ancient pollen samples is being used to suggest farming some 7,000 years ago helped put the brakes on a natural cooling process of the global climate, possibly contributing the warmer climate seen today. But the study is expected to raise a few eyebrows, given there were far fewer people on Earth back then and industrialization — and the coal-fired power plants that come with it — was still a long ways off. An unnamed source from the University of Virginia stated that Al Gore has promised to donate to the college $15 million, if they can uncover proof that the first farmers were republicans.