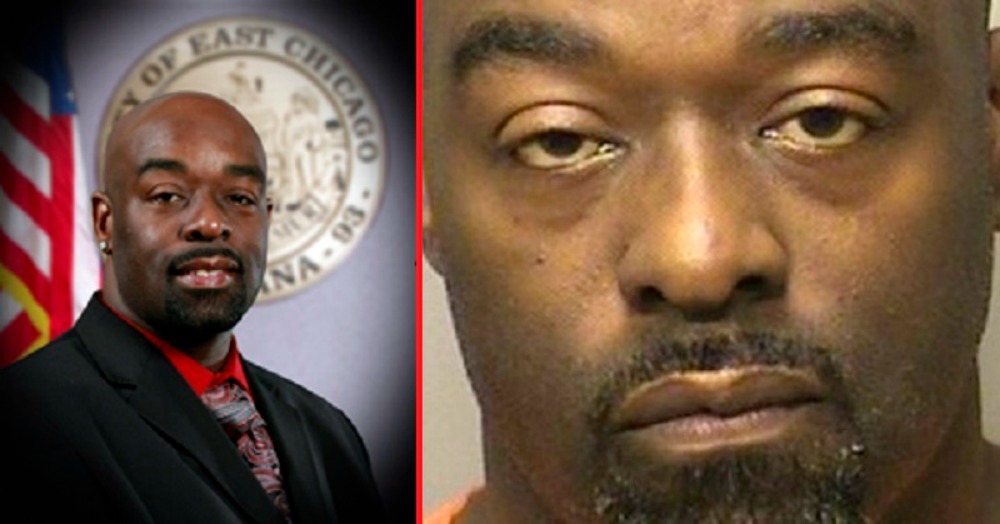 BREAKING NEWS – East Chicago, Indiana – City Councilman Robert Battle took the oath of office from behind bars at the Porter County Jail. Battle was re-elected to his council seat in November, one month after murder and drug charges were filed by the federal government. An unnamed official was brought in to do the swearing-in, according to Sheriff David Reynolds. “There is no reason for me to deny it legally,” Reynolds said, adding he spoke to the U.S. marshal, who agreed. Battle stated that as a politician behind bars he wants to know what his rights are, and is now demanding to be able to interact with elected officials in a similar situation by requesting a transfer to any prison in Illinois.