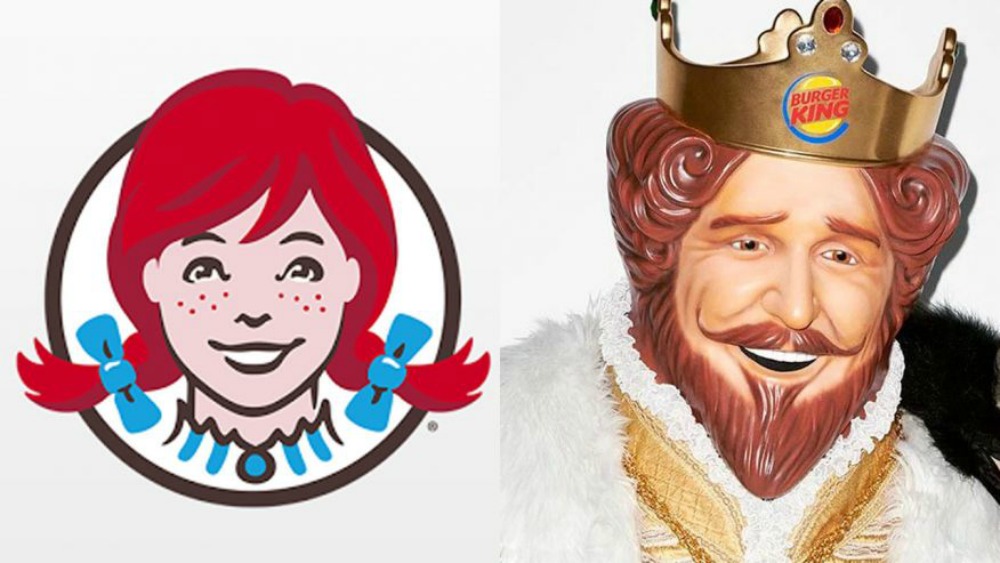 BREAKING NEWS – Chicago, Illinois – Fast food wars are heating up over value meals and things are starting to get ugly between Burger King and Wendy’s. The feud began when Wendy’s shared a tweet about its new “4 for $4” deal meal.  But the next day, Burger King shared their own advertisement for a “5 for $4,” which included the caption “5 for $4, because 5 is better than 4.” Wendy’s responded by saying that the way the Burger King dresses, he’s more than likely a transgender. And Burger King responded by referring to Wendy as a sadistic little girl who’s hair is red from the blood of cows she regularly dismembers using a rusty chain saw.