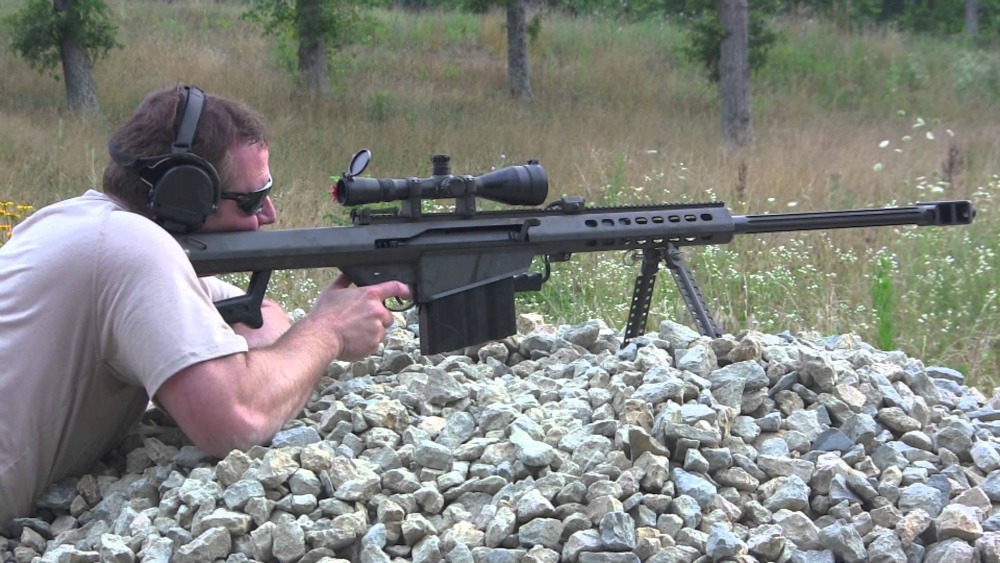 BREAKING NEWS – Washington, D.C. – A .50-caliber rifle capable of taking down a helicopter, was found at Joaquin “El Chapo” Guzman’s hideout in Mexico was funneled through the gun-smuggling investigation known as “Fast and Furious” instituted by former U.S. Attorney General Eric Holder. When agents from the Bureau of Alcohol, Tobacco, Firearms and Explosives checked serial numbers of the eight weapons found in his possession, they found one of the two .50-caliber weapons traced back to the ATF program, sources said. Holder responded by saying there must be some mix up with the serial numbers, because a drug kingpin would not have any use for gun that powerful. He further added, “El Chapo controlled the distribution of marijuana and cocaine, thus he was a successful business man, not a killer. And I don’t buy the alleged serial number connection, because I have never seen or heard of any evidence that links Mexican drug cartels to any level of violence other than occasional unproven rumors.”