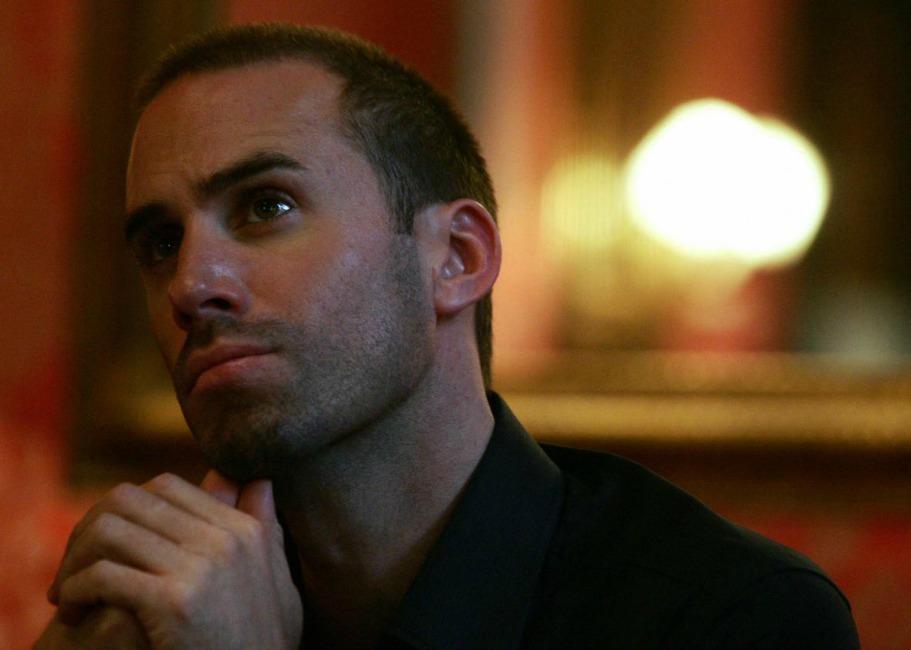 BREAKING NEWS – London, England – According to The Guardian, Joseph Fiennes who is a Caucasian actor will play Michael Jackson in a comedy to appear on the British channel Sky Arts. The half-hour show, called “Elizabeth, Michael & Marlon,” centers around a fabled road trip in which Jackson, Elizabeth Taylor and Marlon Brando tried to get home to Los Angeles from New York after the September 11 terrorist attacks. A growing list of blacks are condemning the upcoming show stating that Fiennes is an obvious inaccurate physical depiction of the “King of Pop”, and are demanding that Sky Arts instead cast a middle aged white woman.