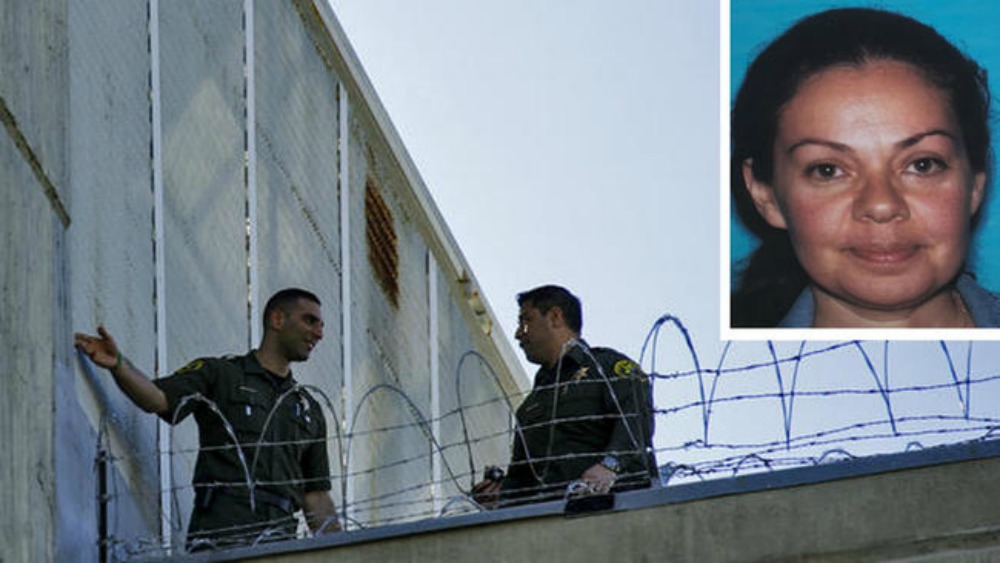 BREAKING NEWS – Los Angeles, California – Officials in California announced that a teacher who taught English at a maximum-security jail has been arrested on suspicion of helping the three inmates that recently escaped. Lt. Jeff Hallock said Nooshafarin Ravaghi, who taught English as a second language to inmates, may have supplied maps to the men before they cut and climbed their way out of Orange County Central Men’s Jail last Friday. Her attorney has already proposed a very unique defense for her actions, blaming on the men that she has dated in her entire left. “The only reason why she gravitated toward men in jail”, he said in the court papers, “is because every man she has ever dated made her feel like she was really stupid.”