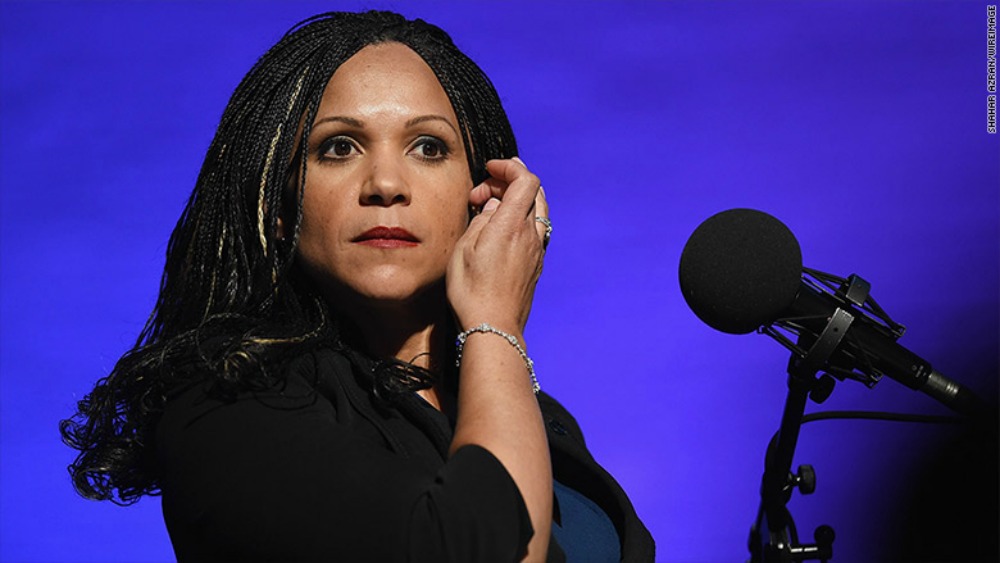 BREAKING NEWS – New York City, New York – Melissa Harris-Perry and MSNBC this confirmed that she won’t be returning to the cable network, after an email in which she denounced the network for pre-empting her show for election coverage was leaked to the New York Times. MSNBC President Phil Griffin stated in a leaked email, that Perry’s plan to sue the network for discrimination based on race and gender, will be “pointless”. He also stated in the email that, “She’s a nobody! Not even the Congressional Black Caucus, NOW, or the NAACP has even heard of this loud journalistic reject. Besides, so few people watched her raggedy show, that it will probably be around 2018 before they realize that it’s off the air.”