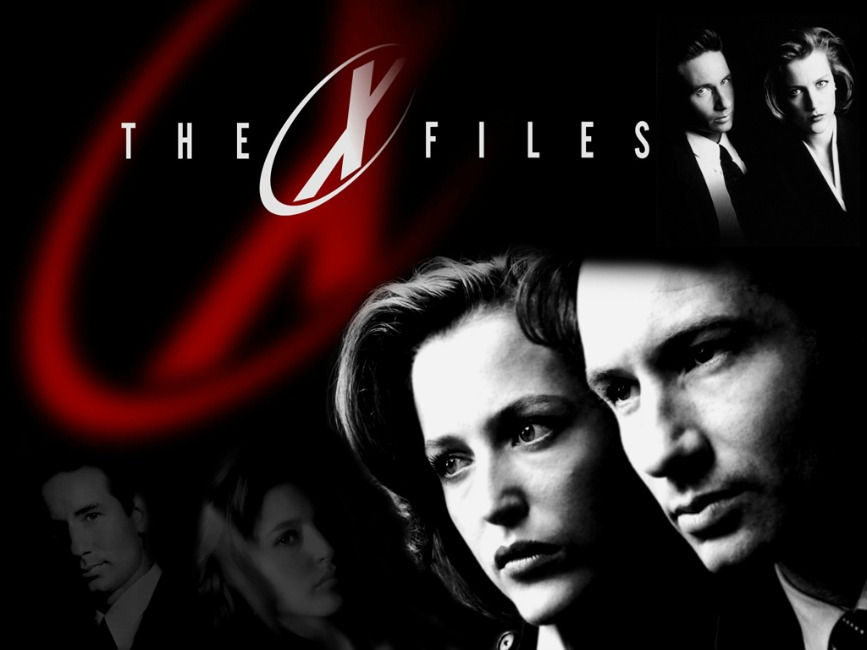 BREAKING NEWS – Hollywood, California – The unexpected continued massive appeal of the American science fiction horror drama television series “X-Files” has spawned a spin-off. The creator of the show Chris Carter, has announced this fall there will be a new show called “X-Files Dentists”. It will involve two characters that travel all over the world, working on the smiles of paranormal humans and even extraterrestrial beings. The new show will use the tagline, “The tooth is out there”.