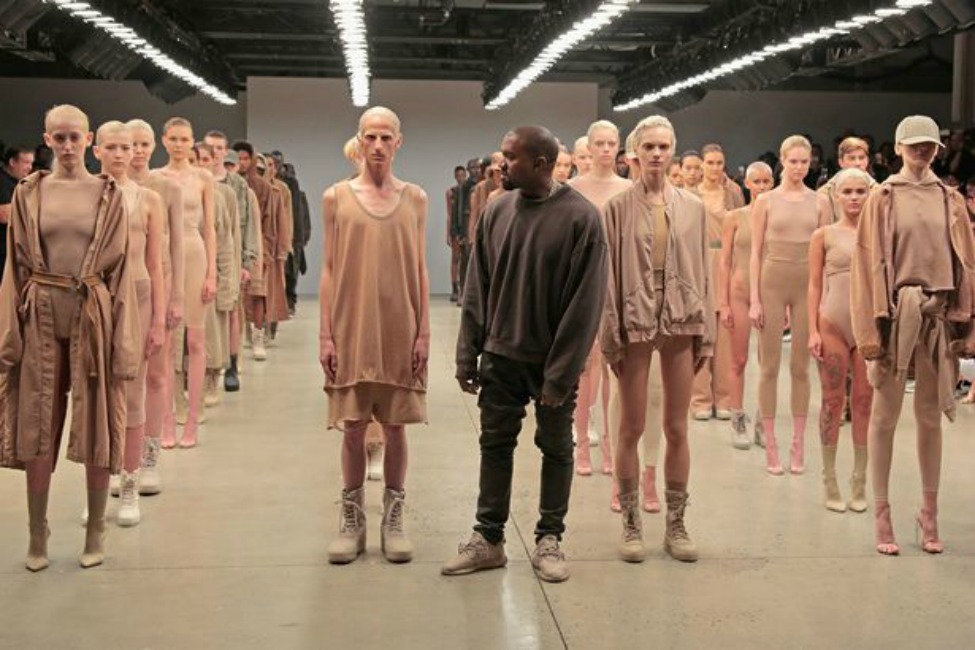 BREAKING NEWS – New York City, New York – Shortly after his fashion show in Madison Square Garden, Kanye West goes into a tirade when MediaTakeout dismissed his shabby-chic clothing line West as “torn rags.” They affirmed their criticism by producing a video of several of the models wearing his creations on the streets when the show concluded. The footage confirmed that many passersby thought the women were either hungry and homeless, or just exited a movie set where they were extras in World War II concentration camp.