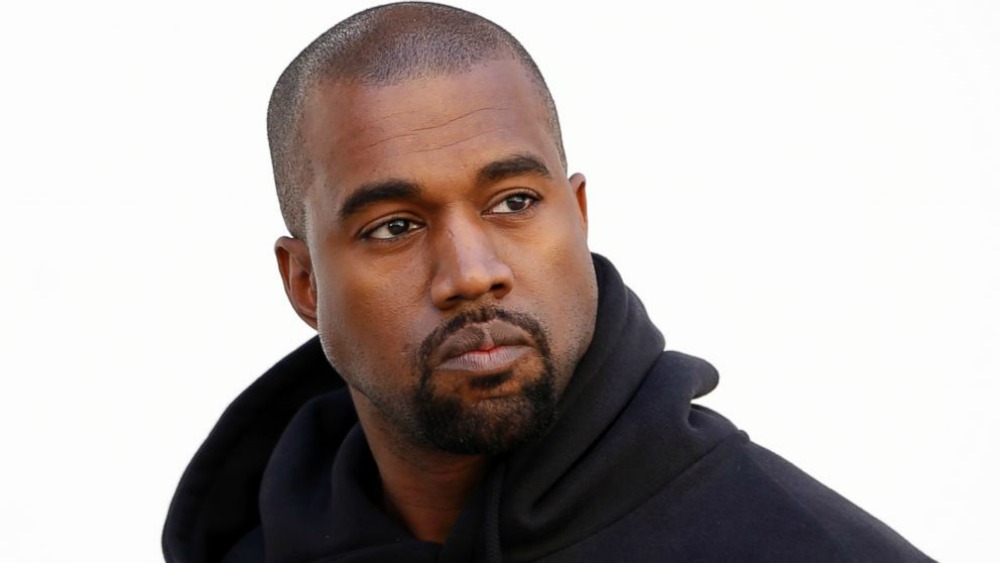 BREAKING NEWS – New York City, New York – Kanye West may be used to living the good life, but apparently there’s a massive price to pay for that. In another epic Twitter rant, Kanye confessed that he is $53 million in debt, and he was begging Mark Zuckerberg for money. According to sources close to his family, his wife Kim is refusing to give him a penny from her personal fortune, referring to his business ventures as “hair brained ideas of a brown clown”. Kanye is now threatening to divorce her if she doesn’t give him the funds, and said he’ll expose her as a fraud on youtube, with secret footage of her at home talking in a normal intelligent voice, instead of her public whiny tone which portrays her as complete airhead. He also angrily told Zuckerberg, that if he didn’t loan him the money within 30 days, he’d seriously consider blocking him or at the very least “unfriending” him on Facebook.