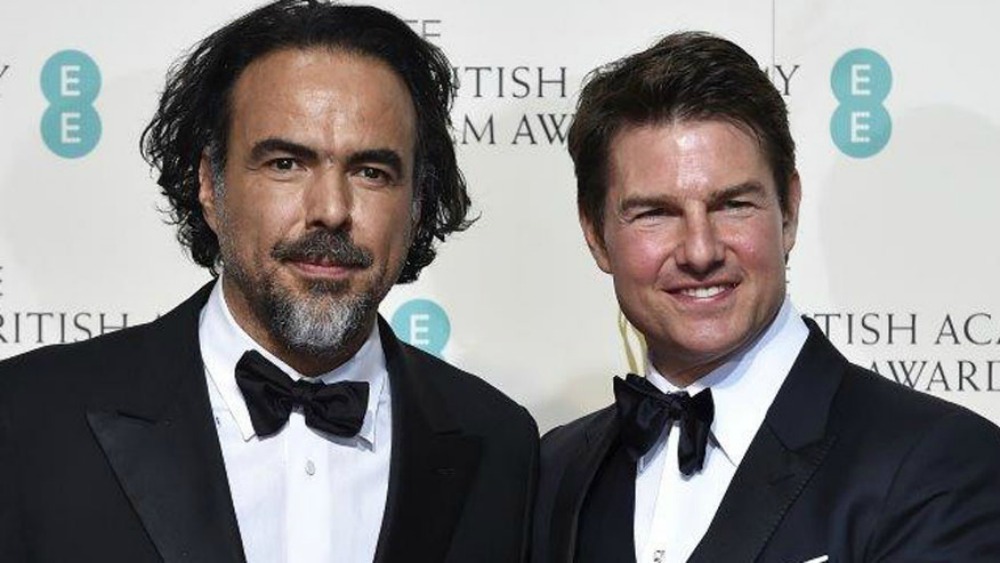 BREAKING NEWS – London, England – Tom Cruise made a surprise appearance at the BAFTA (British Academy of Film and Television Arts) to present an award, but it was his face rather than his presenting skills that really got people talking. From comments that it looked “inflated” to comparisons to a “hamster in a tuxedo”: people online felt “certain” that the 53-year-old had done something to his face. Matt Sheffield wrote on Twitter: “Looks like Tom Cruise has just been on a Mission Impossible type mission to steal all the world’s botox supply for his face.” Cruise, who has always been self-conscious regarding his lack of height, said he regretfully took some advice from the leaders of the Scientology Church, who told him that he will project the illusion of being taller if his head looked swollen.