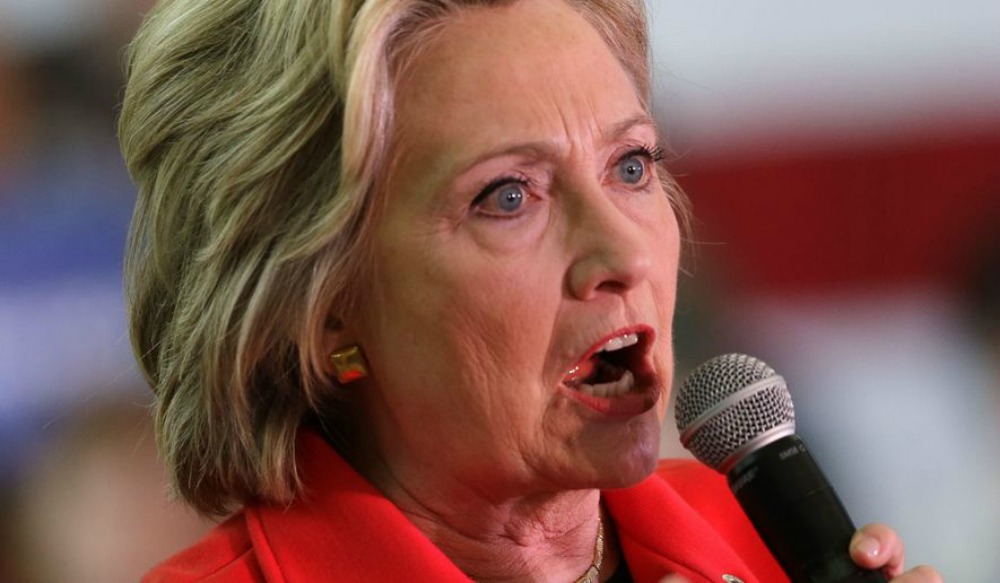 BREAKING NEWS – Reno, Nevada – During a rally held by democratic candidate Hillary Clinton, she begins barking like a dog, and opinions are divided over her motive regarding her strange behavior. Some people believe she did it in Nevada, because if she is not the nominee she has secret plans on trying to headline at a Las Vegas hotel doing canine impressions. On the other side, legal experts are saying this might be an attempt to set up an insanity plea after the FBI concludes their investigation, so if she’s convicted, the judge will then have the option of sending her to prison or an animal shelter.