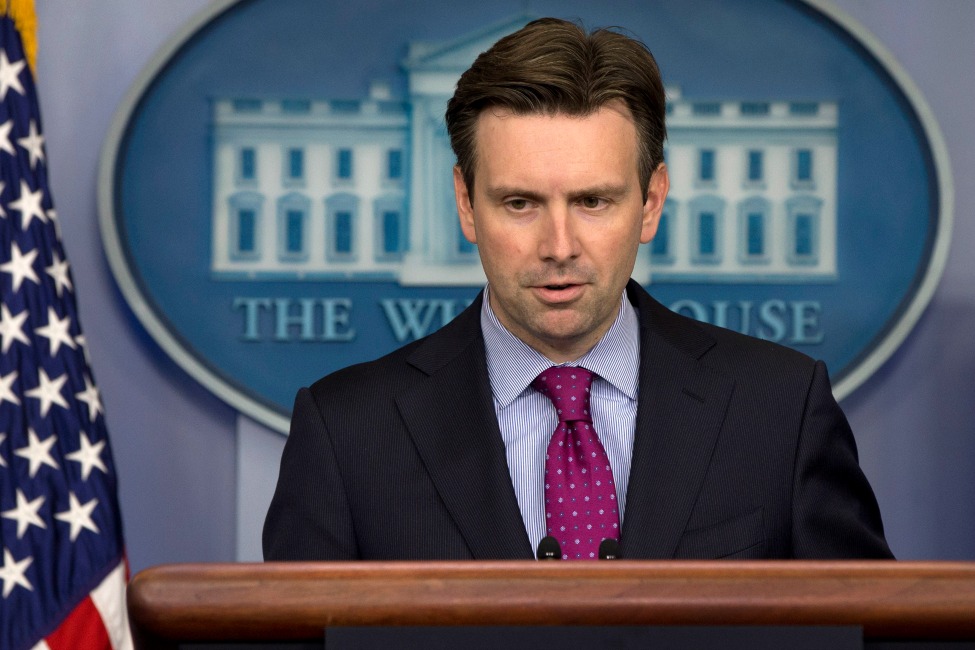 BREAKING NEWS – Washington, D.C. – During a press conference, the top White House spokesman said that President Obama “regrets” his 2006 decision to filibuster the nomination of Samuel Alito to the Supreme Court – after being accused of hypocrisy for blasting “obstructionist” Republicans now vowing to block his next high court nominee. White House Press Secretary Josh Earnest was pressed on Obama’s 2006 vote, as a U.S. senator, at the daily briefing. “Looking back on it, the president believes that he should have just followed his own advice and made a strong public case on the merits about his opposition to the nomination that President Bush had put forward,” he told reporters. Then he immediately went into an angry tirade. “New York Democratic Senator Chuck Shumer held the exact same double standards back then toward President Bush, yet you guys aren’t picking on him! He was as big a hypocrite as President Obama, yet none of you are at his office asking him questions! This is why I don’t like doing press conferences, because of the flagrant and blatant racism!”