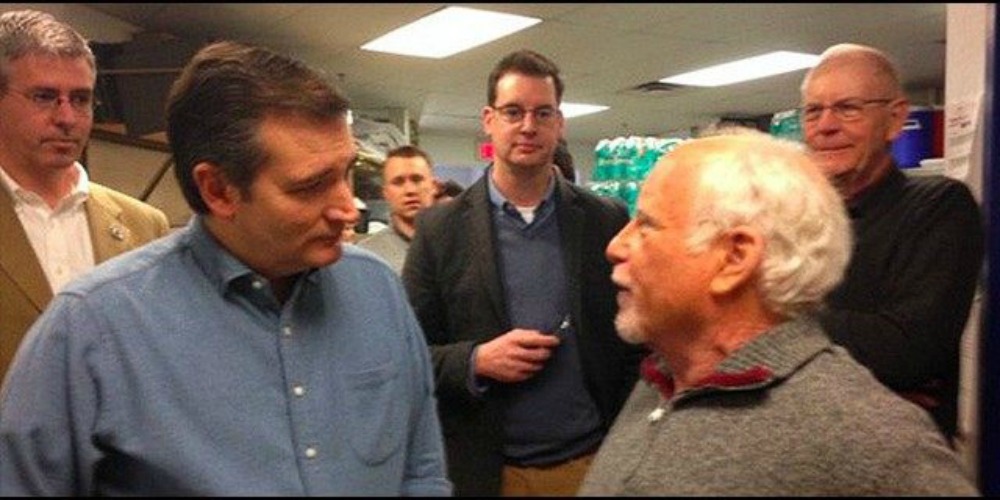 BREAKING NEWS – Hollywood, California – Oscar-winning actor Richard Dreyfuss received massive backlash from some of his left-wing peers after he attended a Ted Cruz rally several weeks ago. Unnamed studio executives were so outraged at his appearance, that they threatened to halt the dvd sales of every movie he starred in, including “Jaws”, “Close Encounters of the Third Kind”, and “The Goodbye Girl”. Dreyfuss went on to say, that he was told by many of his Hollywood friends, that the only way he gets back in their good graces is to prove that he is one of “them”. They suggested that he should publicly praise Planned Parenthood and the ACLU, plus accuse God of overreacting by destroying Sodom and Gomorrah, instead of learning tolerance while attending an anger management class.