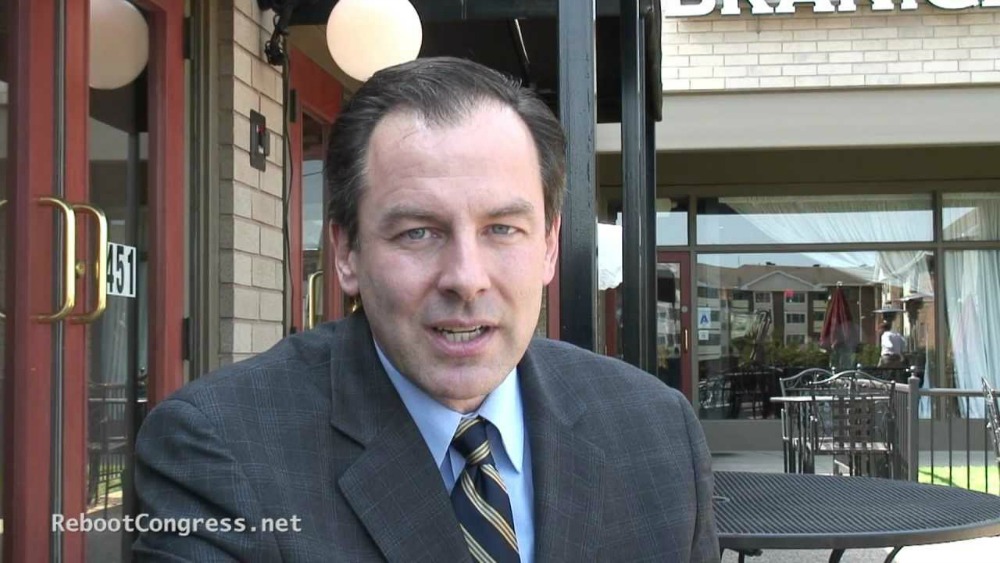 BREAKING NEWS – Las Vegas, Nevada – Ted Cruz asked his communications director Rick Tyler to resign after Tyler distributed a video that falsely depicted Marco Rubio dismissing the Bible. The incident comes in the wake of accusations from rival campaigns in recent weeks about Cruz’s campaign tactics. Donald Trump has called Cruz a “liar” and Rubio and Ben Carson have also blasted the Texas senator. Hillary Clinton weighed in on the matter stating, “I have read several accounts of Tyler’s unscrupulous behavior, his misleading ads, plus his outright lies, so Cruz did the right thing by getting rid of him… and I plan on hiring him before the week is out.”