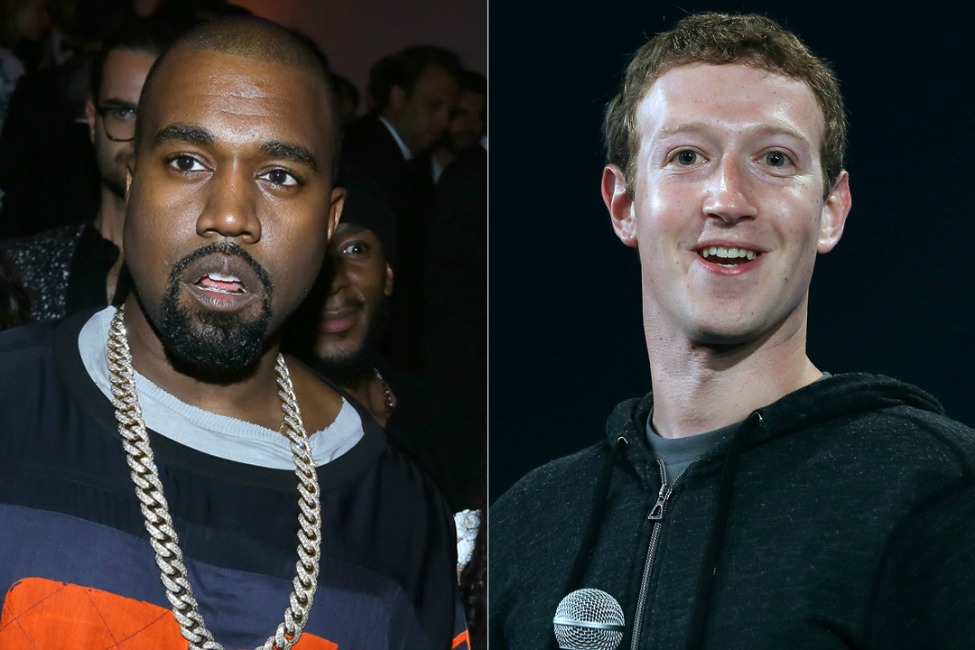 BREAKING NEWS – New York City, New York – Kanye West is so outraged at Mark Zuckerberg for refusing to loan him $1 billion to help with his financial woes, that he is now threatening to start up his own social network that he promises within six months, put Facebook out of business. “My social network will be just for cool hip people, and it will cost them only $100 per month and $250 for premium members”, West explained. His anger toward Zuckerberg who is Jewish continued to boil over when he added, “Like Facebook, it will open to the world with the exception to the nation of Israel, to people in the United States that works in a delicatessen, or anyone who ever rented or bought the dvd, ‘Fiddler on the Roof’!”