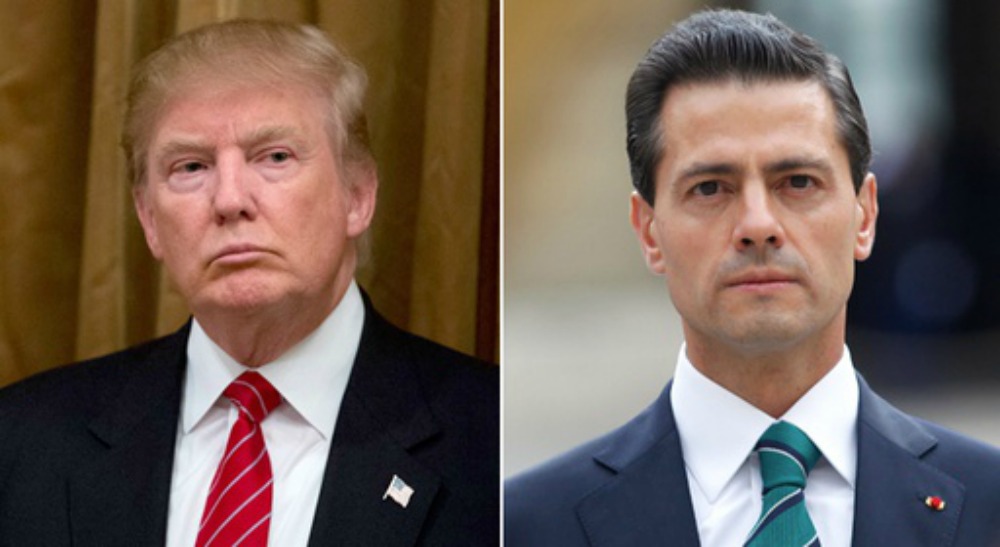 BREAKING NEWS – New York City, New York – Donald Trump is now in a war of words with the President of Mexico Enrique Peña Nieto, after the republican candidate said if he’s elected, he will deal with people being in the United States illegally “the exact same way Mexico deals with people that are in their country illegally”.  Nieto responded by saying, “If Mr. Trump does that, it will be insensitive and a clear case of human rights violations.” Trump then responded, “If that’s the case, then why does your country have and enforce such laws?” Nieto answered by saying, “This proves that Mr. Trump is not only a racist, but this is a blatant attempt of another American republican trying to confuse me with facts!”