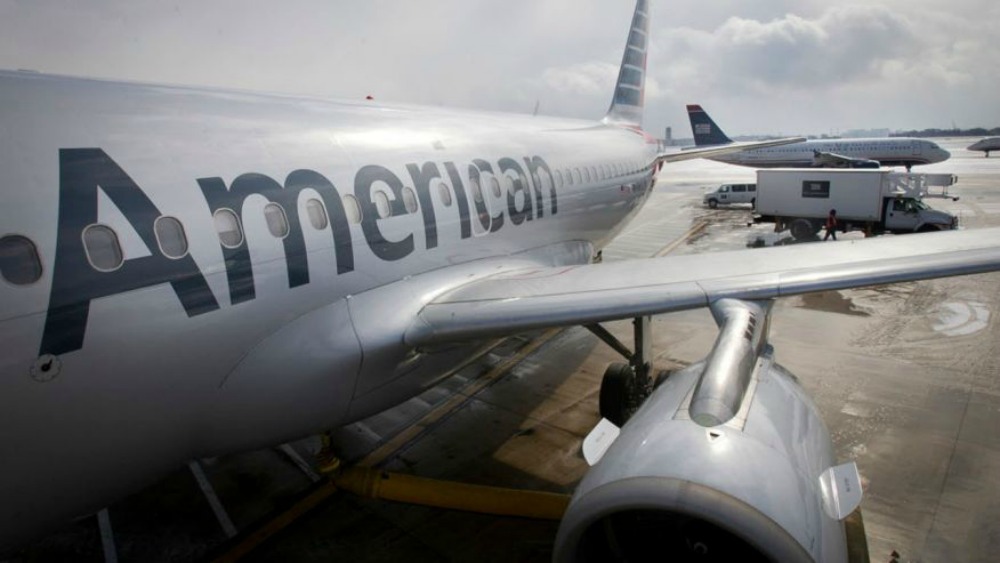 BREAKING NEWS – Chicago, Illinois – A man weighing 175 pounds says he was forcibly removed from a flight because he weighed too much. Illinois dentist Dan Nykaza was preparing for takeoff on an American Airlines Envoy regional flight departing from O’Hare to Salt Lake City when he and another passenger were booted from the aircraft to reduce the weight, reports ABC7 Chicago.

Nykaza said he was buckled in and had been on the plane about 20-30 minutes when he was approached by a flight attendant who told him he needed to get off. “And I’m like ‘Why?” Because there was too much weight on the plane and nobody would take the voucher they were offering. So they chose two people, me being one of them.”

The FAA is now investigating American Airlines for being too stringent regarding the poundage of their patrons. So far they have disclosed that within the past year, AA has made at least five emergency landings to kick off some passengers, after accusing them of gaining unnecessary weight due to excessive inflight snacking on peanuts.