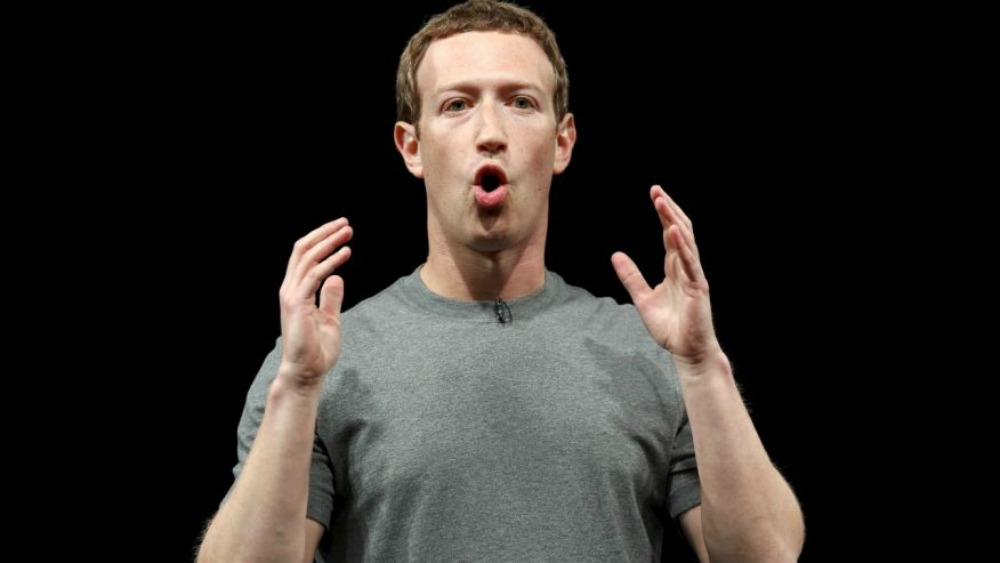 BREAKING NEWS – Palo Alto, California – Facebook CEO Mark Zuckerberg admonished some employees of the social media giant who had been crossing out “black lives matter” on the company’s famous signature wall and writing “all lives matter.”

“Despite my clear communication at Q&A last week that this was unacceptable, and messages from several other leaders from across the company, this has happened again,” Zuckerberg wrote in a private memo on the company announcement page viewed by Gizmodo. He continued, and his words were sharper and more specific. “The individuals in that misguided organization has a well established reputation for having a hair trigger temper after they fabricate a crisis. So do not say or do anything to provoke those people, unless you want to see a mob of them looting and burning our beautiful office building, as they backhand the exiting white employees that are running for their lives!”