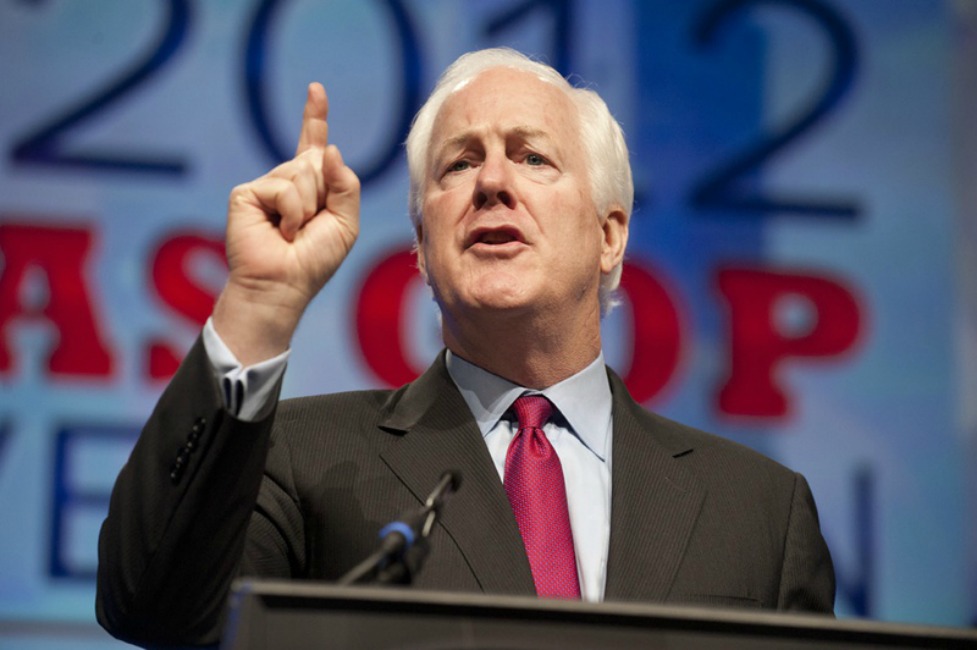 BREAKING NEWS – Washington, D.C. – The No. 2 Senate Republican warned that potential nominees to the Supreme Court should consider the battle they will be forced to endure if they are picked for the post, suggesting a high-stakes slugfest could damage their reputations in a fruitless pursuit of the top court.

“I think they will bear some resemblance to a piñata,” said Sen. John Cornyn of Texas.