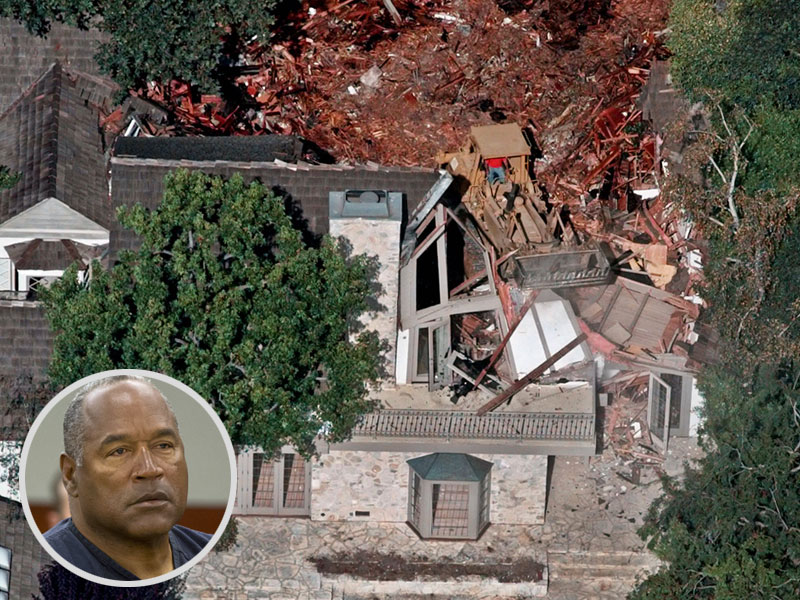 BREAKING NEWS – Los Angeles, California – The O.J. Simpson saga took another strange twist after the Los Angeles Police Department said they planned to test a knife that was found buried on the former football star’s property. The rusty knife, a five-inch fixed blade buck knife, was given to a retired LAPD motor officer who, while working off duty on a movie set near the Rockingham property in 2002, received the weapon from a construction worker. O.J. Simpson commented on the possibility that the knife found on the property of his former residence is the actual weapon used to commit the two infamous murders. “I have no doubt this is a hoax”, said Simpson from prison, “because that is nowhere near the place where I hid it.”