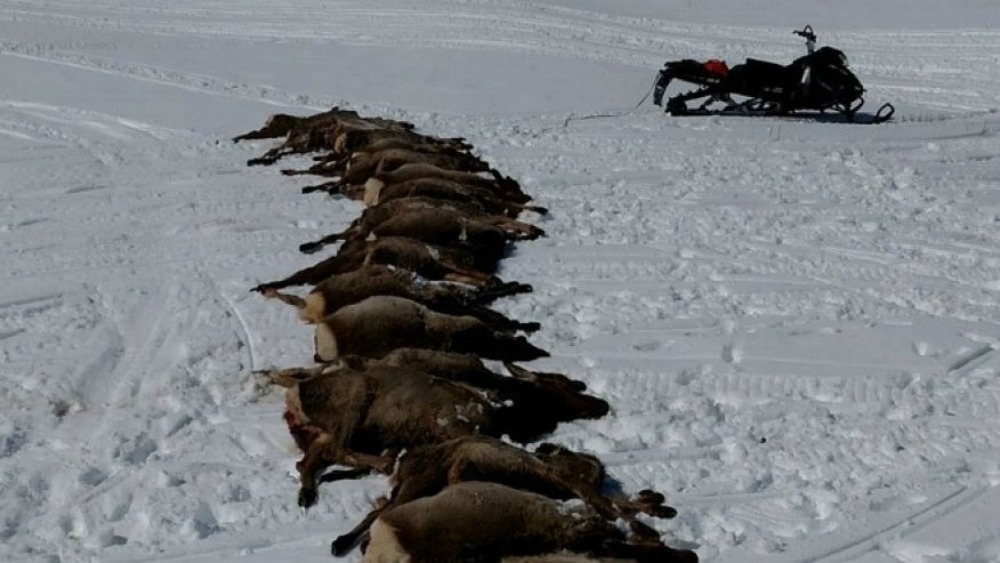 BREAKING NEWS – Cheyenne, Wyoming – A pack of wolves killed 19 elk in western Wyoming, according to state wildlife officials describing the slaughter as an extremely rare “surplus kill.” John Lund of the Wyoming Game and Fish Department said it is not unusual for wolves to kill one or two elk a night in that part of the state but to have 19 killed in one night is rare. He also stated that the local police have arrested Red Riding Hood and three little pigs, because they believe the four of them convinced the wolves that they were “big and bad”.