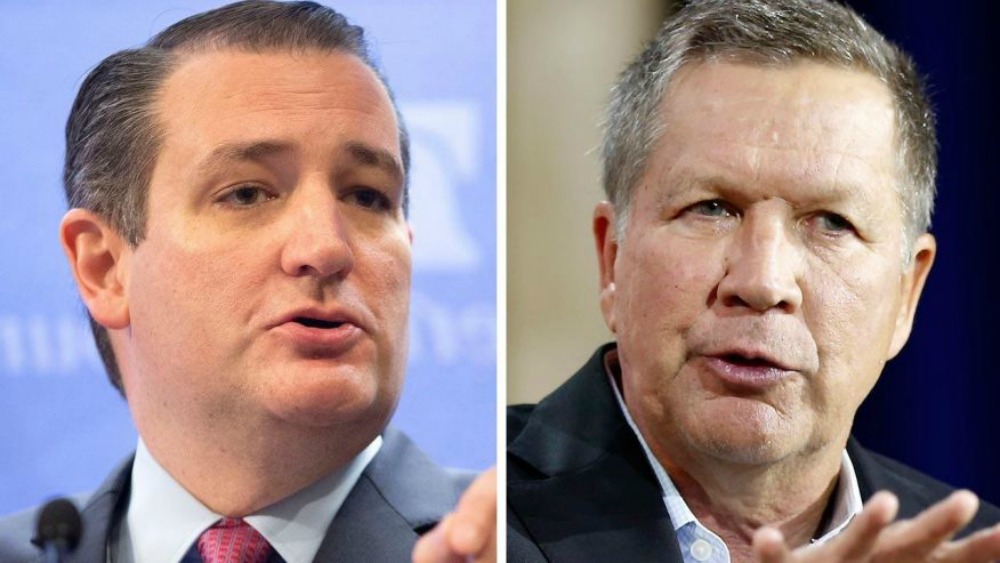 BREAKING NEWS – Washington, D.C. – Both Ted Cruz and John Kasich are beginning to show signs of what many political pundits call “desperation”, in attempt to stop Donald Trump from getting the nomination. They have now contacted the RNC Chairman Reince Priebus, requesting that nomination rules be immediately changed. They want the new rules to retroactively disqualify anyone that has ever given their political rivals unflattering nicknames, or publicly laughs at their opponents after sweeping them in at least five states in one night.