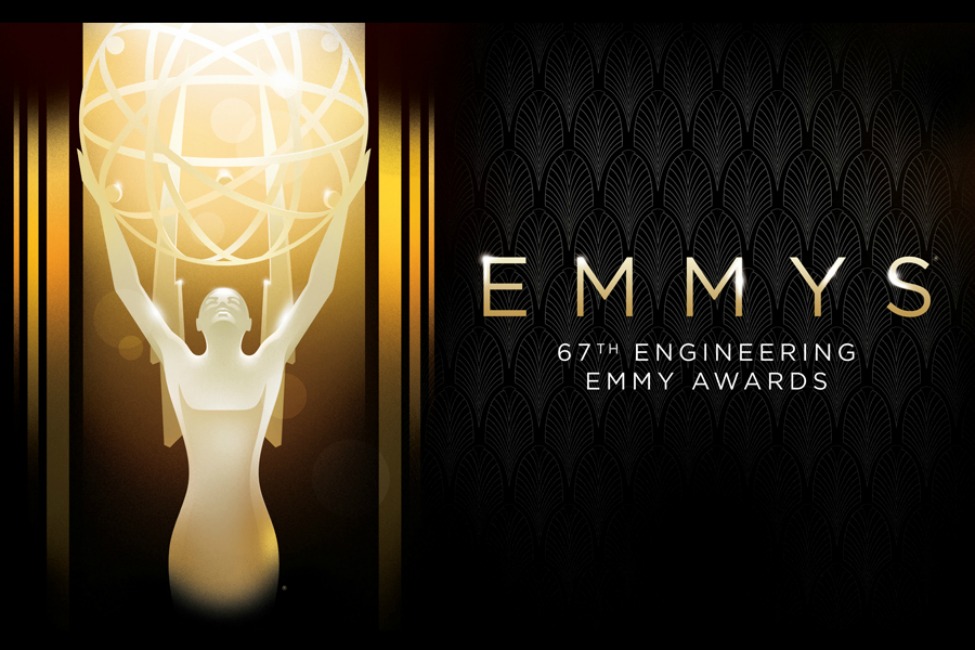 BREAKING NEWS – Hollywood, California – O.J. Simpson who is up for parole in 2017, stated from prison that it will be very unfortunate if any of the actors in the hit mini-series “American Crime Story: The People v. O.J. Simpson”,  are awarded for their performances. He is now threatening to brutally kill every person on the Emmy nominating board that acknowledges anyone in the movie, that he emphatically said unfairly portrayed him as “a ruthless violent murderer.”