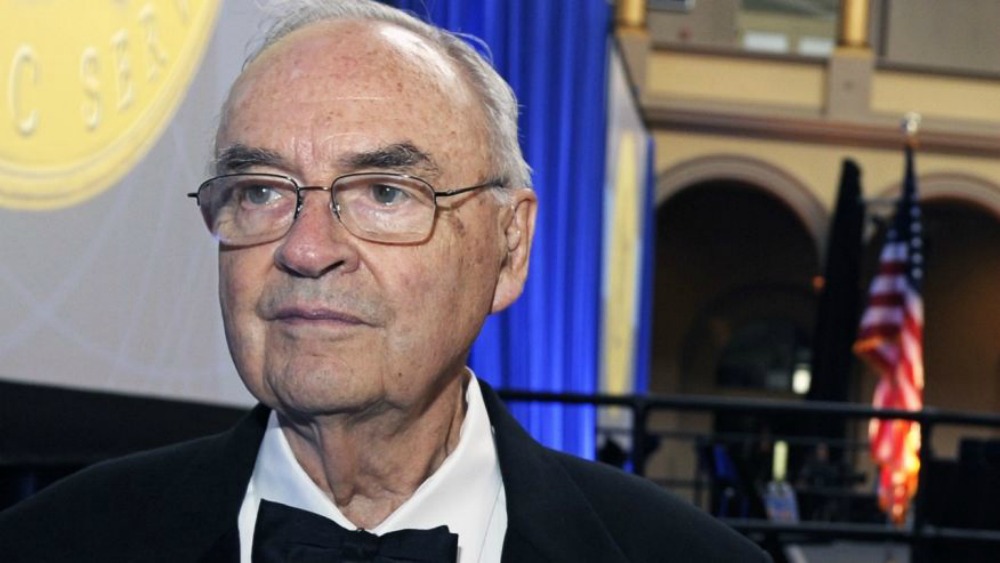 BREAKING NEWS – New York City, New York – Former U.S. Sen. Harris Wofford has announced he will be marrying a man 50 years his junior next weekend — 20 years after his wife’s death. Wofford, 90, wrote in an opinion piece for The New York Times that he unexpectedly fell in love with Matthew Charlton five years after the death of his wife Clare in 1996. “I am also seriously considering releasing all the names of the men who were in Congress at that time, that were homophobic with violent tendencies”, wrote Wolford. “Many of these men literally punched me in the face after I approached them from behind in a nonthreatening fashion, and gently palmed their butts.”