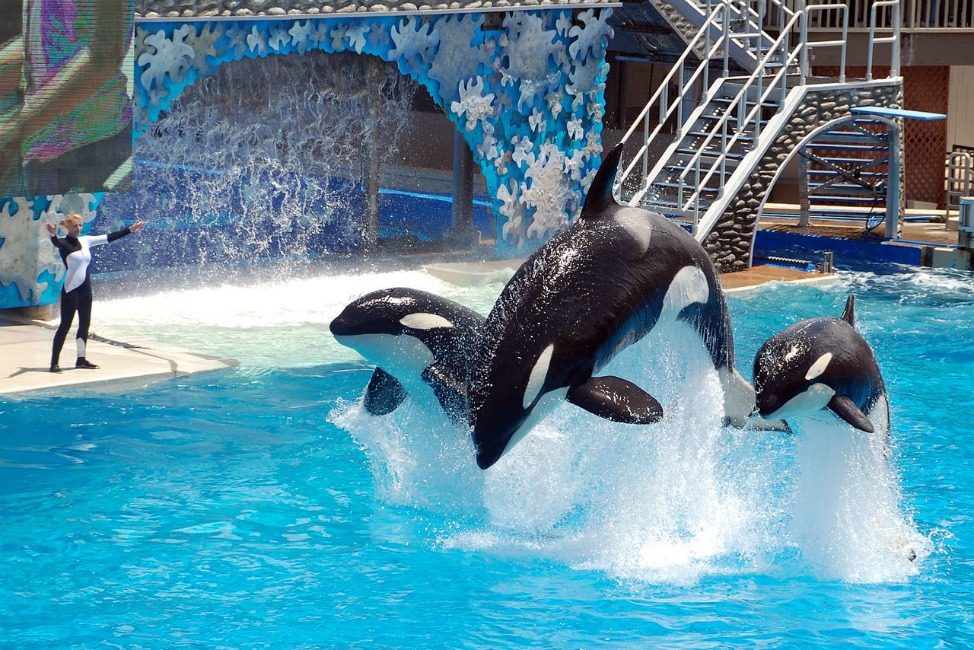 BREAKING NEWS – San Diego, California – Fresh off a victory over SeaWorld and its controversial orca program, animal rights groups are zeroing in on zoos, aquariums and circuses — and one prominent expert warns your dog and cat could be next. A well-funded coalition of nonprofits finally broke SeaWorld, when the theme park chain announced it would phase out its popular killer whale program. Now the groups smell blood in the water – and on land.

“The tide is turning against SeaWorld and other aquariums and zoos,” Ashley Bryne, a campaign specialist at PETA. “I think this is a sign of what’s to come. Our ultimate goal is to stop parents from keeping their young children caged up in their homes in the evenings like animals, instead of letting them explore the outside freely on their own at all hours of the night. By doing this, these kids can learn the dangers that they should avoid later as adults, assuming they survive the experiences.”