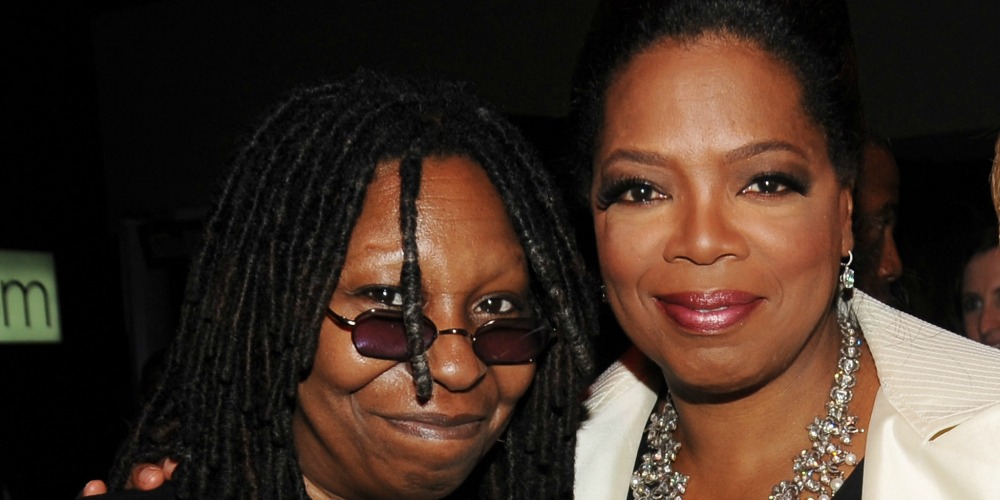 BREAKING NEWS – Hollywood, California – Oprah Winfrey and Whoopi Goldberg who haven’t been in a film together since 1985, have announced that they are currently writing a script that will honor the late megastar, Prince. Taking place mostly in rural Georgia in the 1930s, the story focuses on the life of a very talented musician that moves to the south from Minneapolis, Minnesota, and the film will be called, “The Color Purple Rain”.