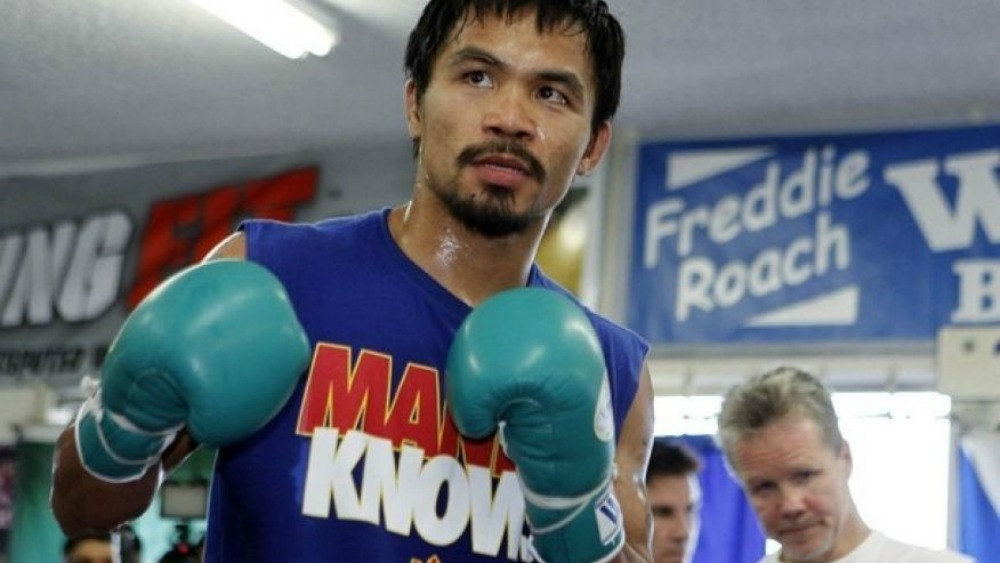 BREAKING NEWS – Manila, Philippines – President Benigno Aquino III of the Philippines has announced that Abu Sayyaf militants may have plotted to kill him and kidnap boxing star Manny Pacquiao, disclosing previously unknown details about an Islamic extremist group. Aquino stated that their hostility toward him appeared to be based on his statement vowed “to devote all my energies” to ensure that the extremists would be “at the very least … a very seriously degraded problem”. And the Abu Sayyaf militants are also still bitter toward Pacquiao, because they lost millions of dollars betting that he would beat Floyd Mayweather.