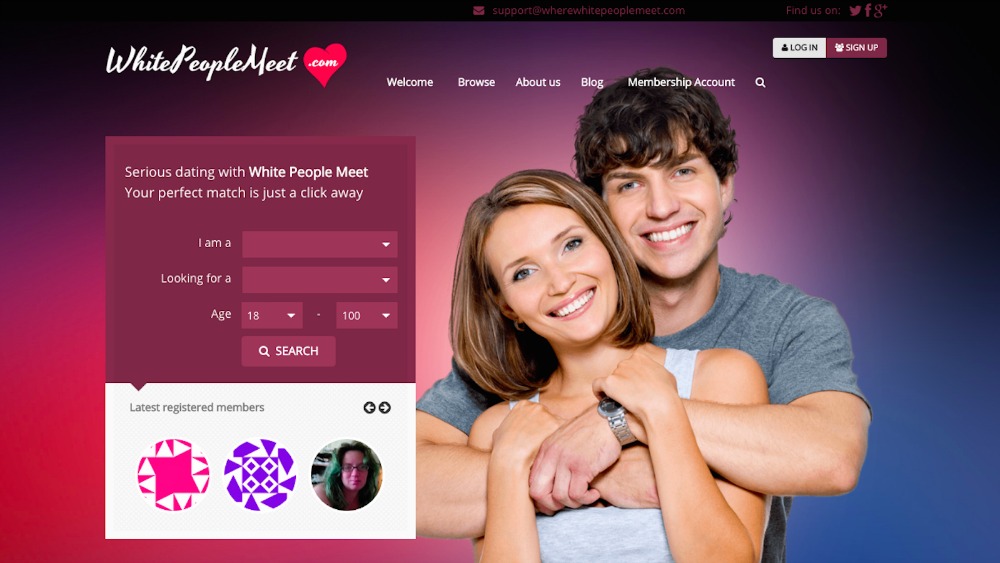 BREAKING NEWS – New York City, New York – Al Sharpton said he is outraged regarding the creation of the internet dating website “White People Meet”. While speaking at a press conference, he called the website “racist to the core” and “noninclusive to the highest degree.” When asked about the dating websites that are exclusively for black people, Sharpton replied, “It’s ok when we do it because when we meet and interact, we don’t talk about how we can oppress other races. And until we find out what these white couples are discussing over candle light dinners, all of their dates should be monitored, recorded, and later scrutinized to determine if they have any sinister objectives.”