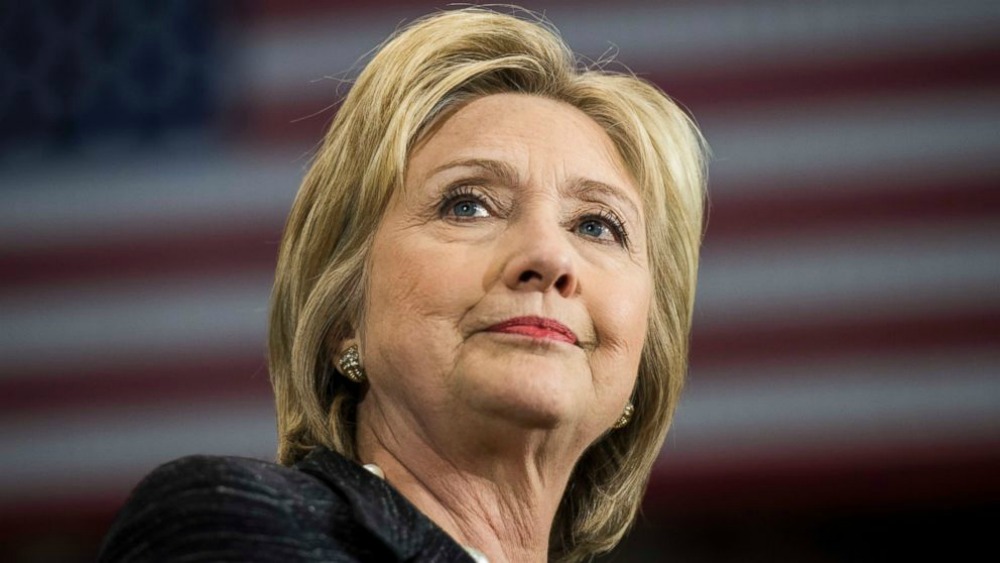 BREAKING NEWS – Washington, D.C. – A leaked memo from Hillary Clinton’s campaign has revealed her plan if she is indicted by the U.S. Justice Department. According to the memo, she plans to fake a major health crisis that will keep her in the hospital indefinitely. She also said she wanted round the clock 24 hour protection by the Secret Service while in the hospital, to prevent any “suspicious medications” being administered to her by Bill.