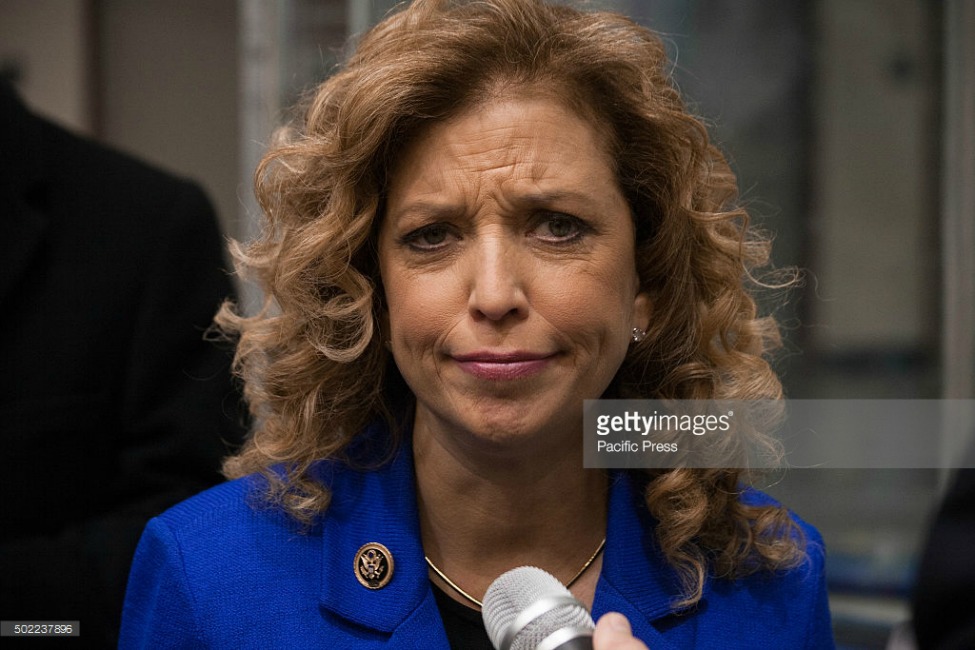 BREAKING NEWS – Washington, D.C. – Democrats on Capitol Hill have discussed the possibility of removing Democratic National Committee chairwoman Debbie Wasserman-Schultz from her position prior to the party’s national convention this summer in Philadelphia. According to The Hill, some Democrats believe that her ongoing battles with Vermont Sen. Bernie Sanders has made her too divisive a figure to unite the party ahead of this fall’s election campaign. However, a spokesman for Wasserman-Schultz stated that their desire to remove her is based on her refusal to get a face-lift before the convention so she would be more appealing to young male voters, after recent polls reflected that her current appearance only appeals to rugged looking women that can sing in baritone.