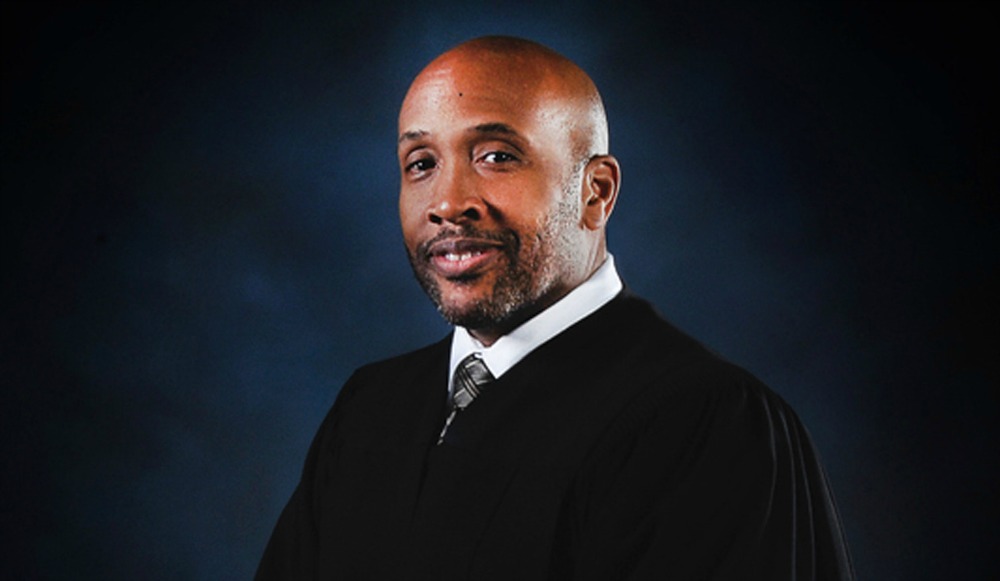 BREAKING NEWS – Baltimore Maryland – Civil rights activist Al Sharpton announced that he is outraged that African-American Circuit Judge Barry Williams rejected the state’s case against Officer Edward Nero who is white, acquitting him on all counts for his role in the arrest of Freddie Gray. Sharpton boldly stated at a press conference after the trial, “Hopefully Judge Williams’ error in judgment won’t be repeated on the other guilty cops, because this time he wasted our time and the tax payers money, by improperly listening to all of the evidence before making a decision.”