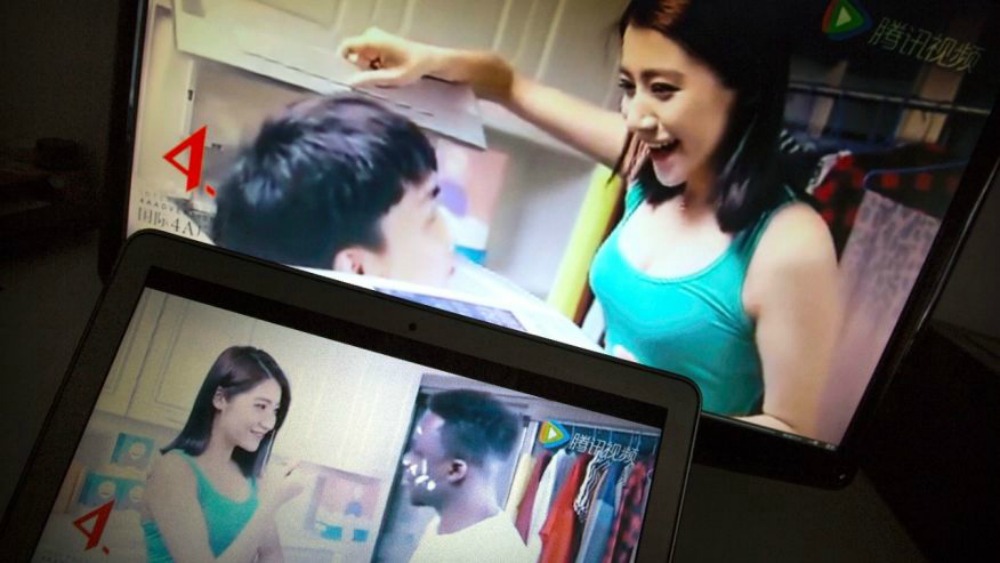 BREAKING NEWS – Beijing, China – A Chinese laundry detergent maker apologized for the harm caused by the spread of an ad in which a black man “washed” by its product was transformed into a fair-skinned Asian man. Shanghai Leishang Cosmetics Ltd. Co. said it strongly shuns and condemns racial discrimination but blamed foreign media for amplifying the ad, which first appeared on Chinese social media in March but was halted after it drew protests following media reports. They also promised to give a new name to their detergent that appeared to cause a man to change from one race to another, that is currently called “Michael Jackson Cleaning Solvent”.