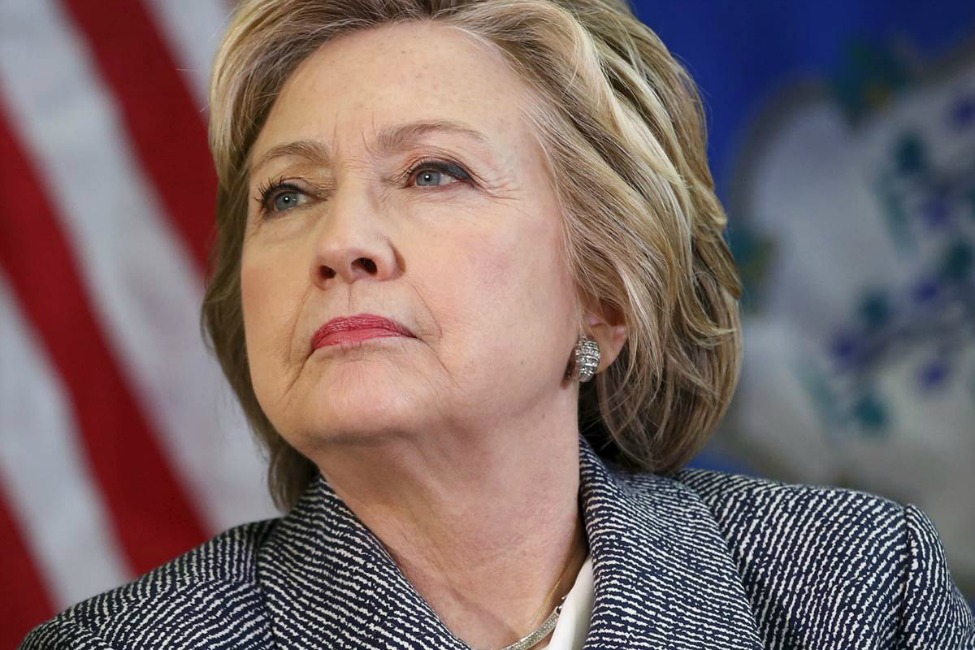 BREAKING NEWS – Washington, D.C. – A new finding by the State Department’s internal watchdog that Hillary Clinton clearly broke department rules when she used private email for government business. The highly critical report, issued by the department’s inspector general and sent to Capitol Hill, concluded that she created a security risk and violated transparency and disclosure policies. Clinton responded by saying she emphatically disagrees with the report, and that she fully complied with all of the rules that she personally modified and added, after the investigation into her emails had begun.