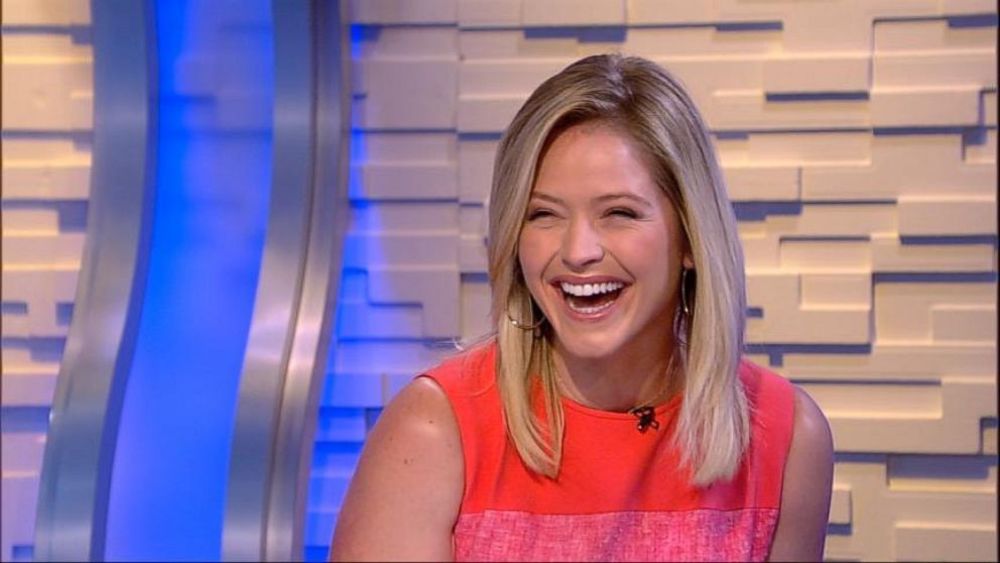 BREAKING NEWS – New York City, New York – “GMA Weekend” lifestyle anchor Sara Haines is in talks to take over as a co-host on the “The View,” Variety reports. The daytime talk show, which has been rocked by a series of staff shakeups since Barbara Walters retired in 2013, kicks off its 20th season this fall. ABC announced that it is a business decision to bring in some youth prompted by sagging ratings and a growing amount of mail referring to some of the current hosts as “unattractive crabby menopausal old bats.”