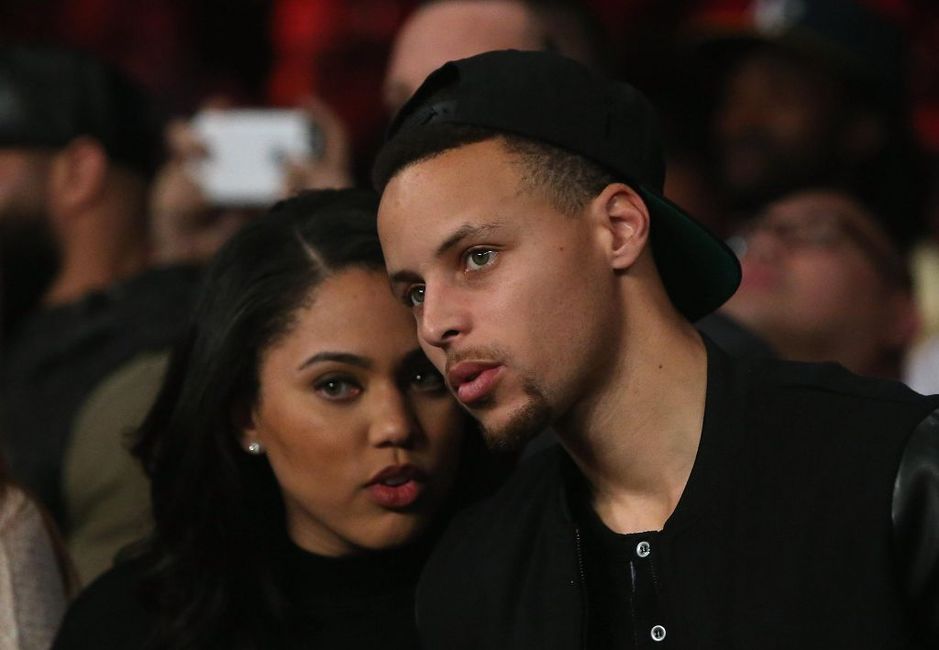 BREAKING NEWS – Oakland, California – After the Cavaliers beat the Warriors in game 7, Stephen Curry’s wife Ayesha, repeated what she said when the Warriors lost game 6, alleging that it is “rigged”, and is now calling for a federal investigation. In an angry letter to the NBA, she stated, “I am hoping that all the crooks who were involved in fixing the game are prosecuted and thrown into prison. I have no doubt that the likely criminals who had money deposited in their secret off shore bank accounts includes the referees, the scorekeepers, and my husband based on his suspicious pathetic performances.”