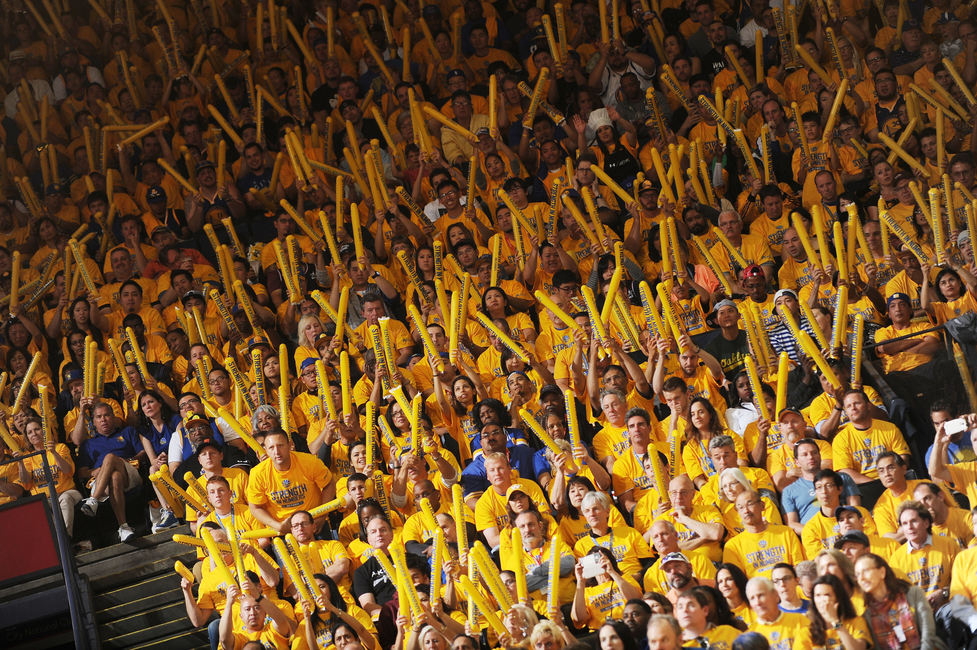 BREAKING NEWS – Oakland, California – The citizens of Oakland have now started a petition to end all NBA playoffs, and for the NBA to immediately accept a new retroactive rule. The devout fans maintain that because the Warriors won a record 73 games in 2016, they should’ve be given the championship “without a post season”. According to the spokesman that started the petition, “We are awaiting a response from the Cleveland Cavaliers, regarding a specific date on when the trophy can be transported from Ohio to northern California. Hopefully they will be fair, objective, and reasonable”.