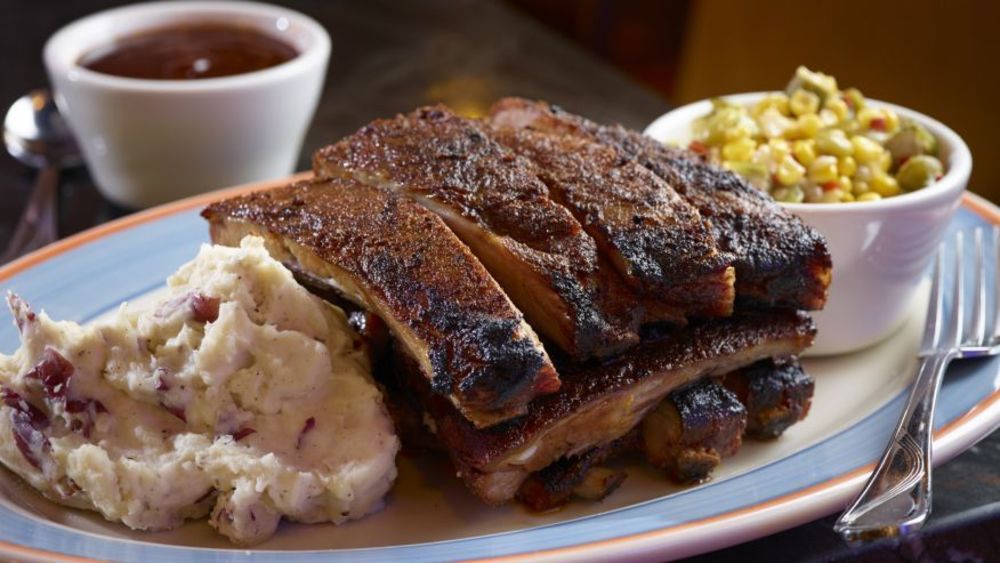 BREAKING NEWS – Oklahoma City, Oklahoma – Fans still angry at Kevin Durant for switching teams, are now criticizing his restaurant in Oklahoma City, “KD’s Southern Cuisine”. He opened the eatery to share some of his favorite foods, which features “upscale versions of down-home dishes” in 2013. After the way he exited the Thunder heading for Golden State, his “former” fans feel that the only thing his restaurant should serve is “chicken”. Angrier locals referencing the fact that the Thunder blew a 3-1 leads in the Western Finals, are saying eating at KD’s Southern Cuisine can cause a person to “choke”.