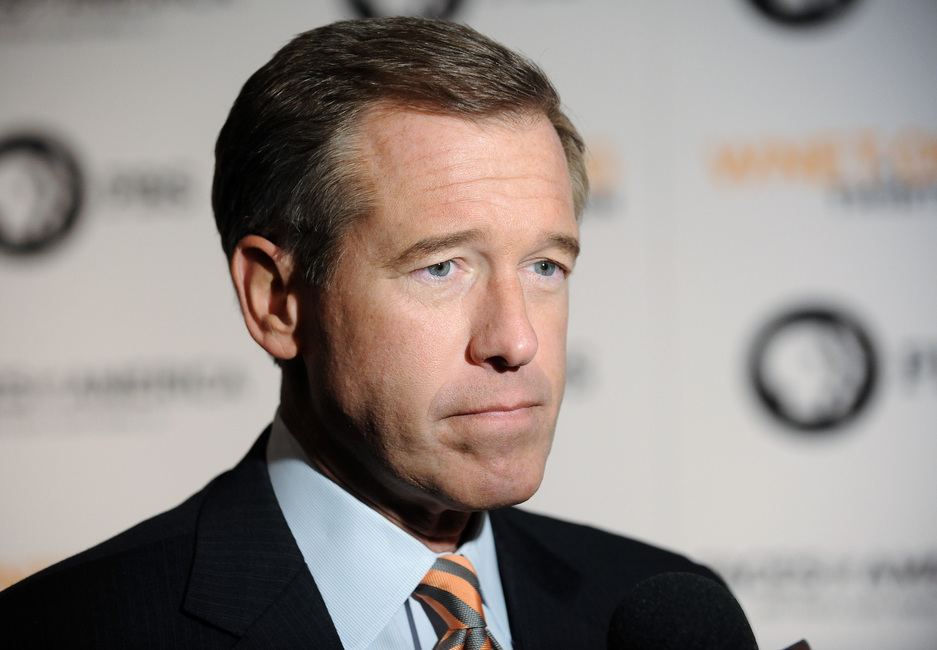 BREAKING NEWS – New York City, New York – Disgraced former NBC News anchor Brian Williams upsets many people after he uses the phrase ‘plowed over’ during breaking news coverage. When handing off the newscast to “Hardball” host Chris Matthews, Williams said, “We have just plowed over the normal-hour airtime of Chris Matthews tonight because of this confluence of breaking news.” Some in the Twitterverse were offended by Williams’ word choice, which came after a terror attack in Nice, France, where a truck ran over a crowd gathered for Bastille Day fireworks, killing 84 people. This time MSNBC president Phil Griffin defended him. “Williams obvious has some serious mental health issues, and this constant criticism of his perpetual gaffs, will unfortunately cause him to be in therapy that much longer”, Griffin explained. “People should be more compassionate toward him, because he is doing the best he can with the microscopic amount of dignity that he has left.”