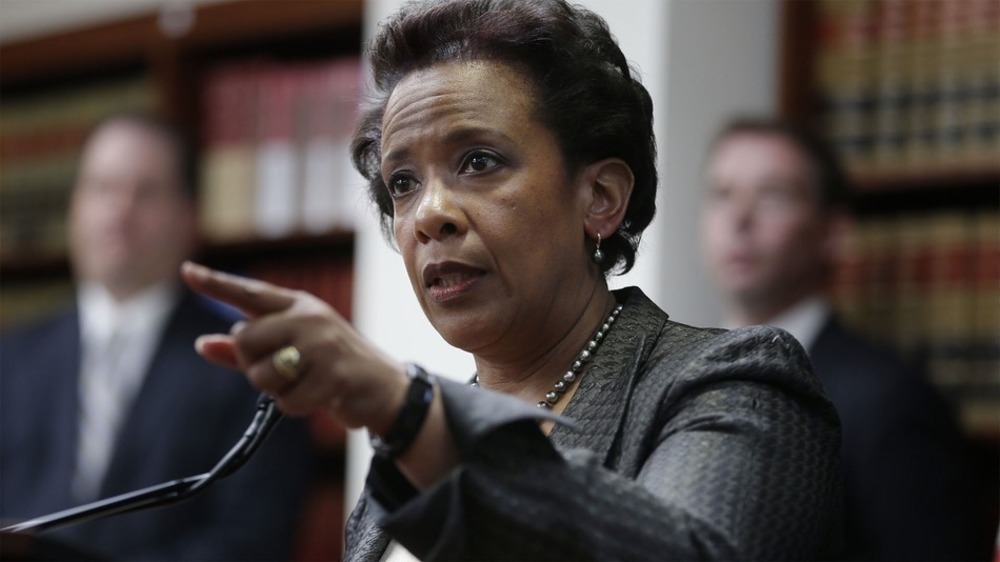 BREAKING NEWS – Washington, D.C. – Under bipartisan fire following a private meeting with former President Clinton even as her Justice Department investigates Hillary Clinton over her secret email server, Attorney General Loretta Lynch will announce today that she will defer to non-political subordinates on whether to bring charges against the likely Democratic presidential nominee. According to an unnamed source, Bernie Sanders was also present, and “literally begged” Lynch not to remove herself from the case and to promise him that she would indict Hillary. Bill then angrily referred to Sanders as an “unreasonable wimp” for not also demanding Lynch to seek a lengthy prison sentence.