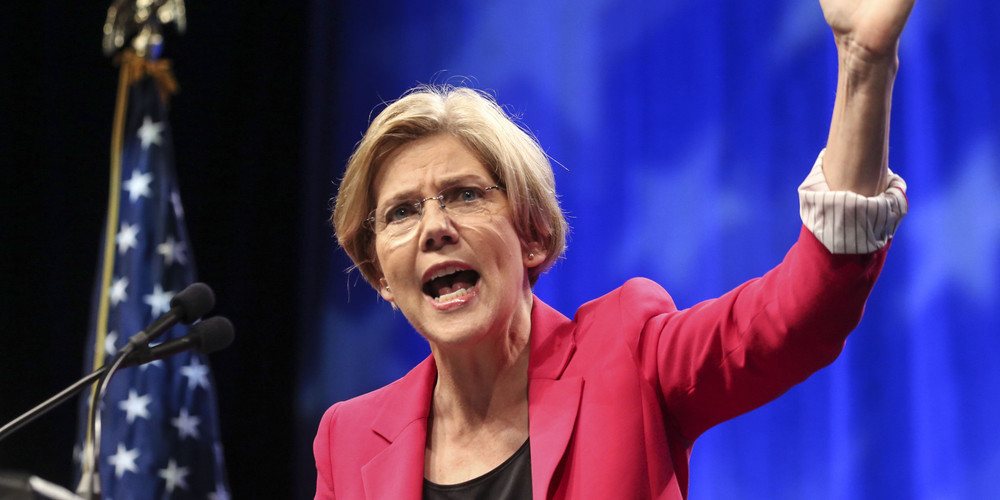 BREAKING NEWS – Boston, Massachusetts – Senator Elizabeth Warren is now stating that she has proof she is part Cherokee, even though she refuses to make it public. According to her, she has a picture when she was around ten, with some of her childhood friends sleeping in teepees. One of her relatives who has chosen to remain anonymous and has seen the photograph, says it actually Warren sleeping in tents with some Girl Scouts.